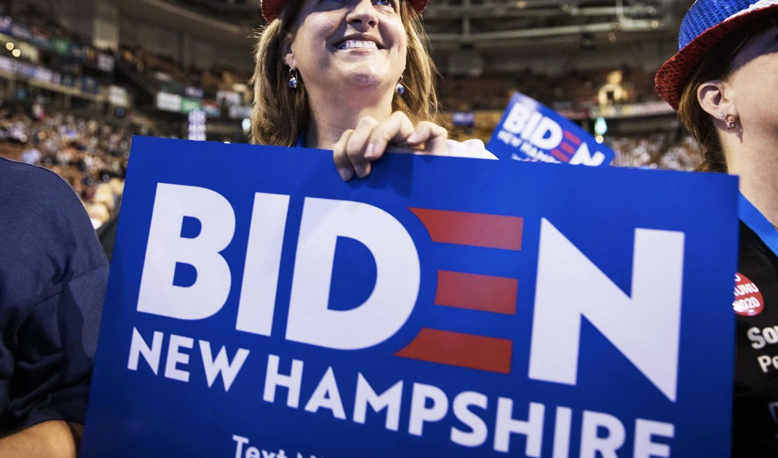 The Democratic National Committee wants to ensure a nominating process that is more reflective of the party’s values and New Hampshire might not be it.

Last month, the Rules and Bylaws Committee designed an application process by which all states wanting to be the caucus and primary openers of the presidential campaign season must make their case based on “racial, ethnic, geographic and economic diversity and labor representation,” according to the New York Times.

That doesn’t bode well for the Granite State that’s 89.8 percent white (not Hispanic-Latino); 4 percent are Hispanic-Latino; 3 percent Asian American; and 1.8 percent Black, according to the U.S. census.

“A lot of people will say, ‘Oh, New Hampshire is a very white state,’” said Rep. Manny Espitia of Nashua. ”In a way, whenever they say, ‘Oh, there’s no people of color who live there,’ it kind of makes us feel like the people who do live here are erased.”

The House Democratic floor leader told the New Hampshire Bulletin that while he understands the concerns about diversity, New Hampshire should remain first, citing the organization and efficiency of the state’s processes and the challenges presented to candidates.

“If people try to ignore the diverse populations in this state, then come primary day, they’ll see what happens,” he said. “I think one of the reasons Bernie (Sanders) did really well here in 2020 (is) he won a lot of the Latino districts, and he ended up doing really well in Nevada.”

Presentations explaining and defending an interest in being among the top five early nominating states, must be received by June 3. The subcommittee will make its recommendation on the calendar order by July 15. The DNC will later vote on it.

Meanwhile, diversity considerations were not a concern for the Republican National Committee, that on April 14 approved New Hampshire among the first four states to vote.

Publisher’s Notes: This story is an aggregate from the New Hampshire Bulletin article: New Hampshire Democrats race to pull first-in-the-nation primary from uncertainty 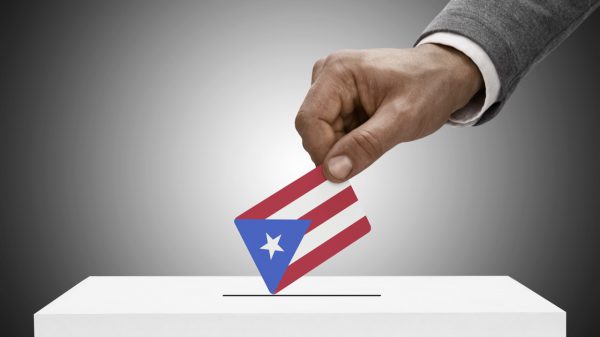 Puerto Rico’s estimated 59 delegates outnumber those in more than half of U.S. states