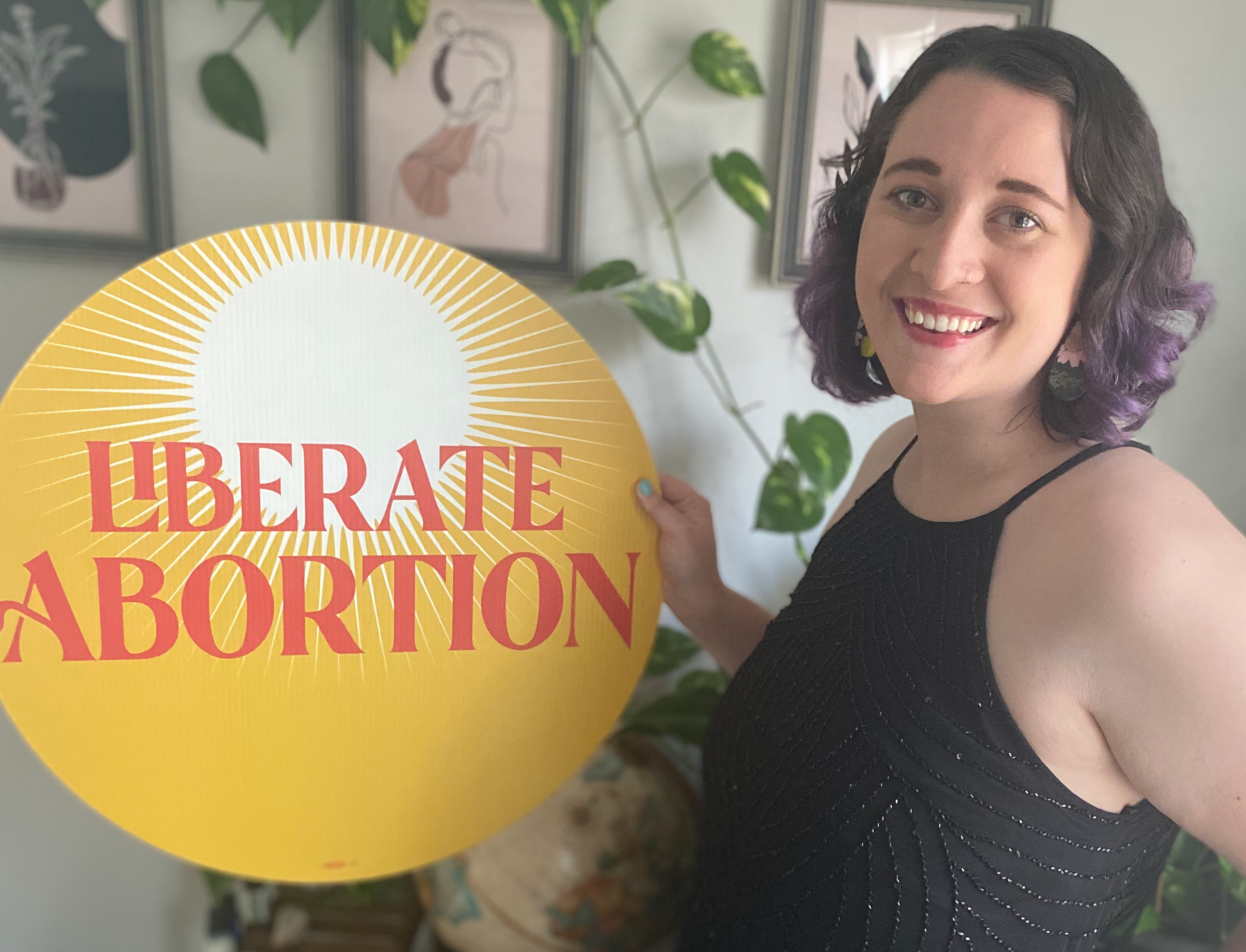 Welcome to another episode of New Hampshire Latino News Opinion+, where we talk about major issues the Latinx and underrepresented communities face in the state.

This week we spoke with Josie Pinto, the Co-founder and Executive Director of The Reproductive Freedom Fund of New Hampshire (RFFNH).

Pinto’s career in reproductive justice orginated with her sexual assault advocacy work while enrolled as a student at The University of Massachussetts Amherst. She said that while in college, she met and networked with people from within the reproductive justice community and became the president of her campus’ Planned Parenthood chapter.

When she moved to The Granite State, she noticed the difference in the amount of resources available for locals.

“I was pretty surprised to learn that New Hampshire didn’t have a single abortion fund and I knew that that had to be a huge need,” she said.

Through her previous work at Equality Health Center, Pinto understood that there was a stark demand for aid in helping people fund the abortion process.

“Everytime that money came up, usually at least once a day there was someone who wasn’t sure how they were gonna pay for their aborton,” she explained.

In 2019 she decided to start The Reproductive Freedom Fund of New Hampshire to help in-need people in the state afford abortions. She says she spent about two years planning and fundraising before launching because it was challenging to raise money without the legitimacy of being an established or well-known non-profit organization.

In May 2022 Justice Samuel Alito’s majority draft opinion leaked, in which it was revealed that the Supreme Court voted to strike down Roe v. Wade.

“I don’t think I was as shocked as most people because we have been anticipating this moment and we’ve known that with every new Supreme Court justice that has kind of been the reason that they were seated on the court, especially during the Trump era,” Pinto said.

In the days immediately after this New Hampshire Latino News Opinion+ conversation, the draft became a reality when the Supreme Court formally announced its landmark decision to overturn Roe.

13 states immediately outlawed or placed harsher restrictions on the eligibility to abortion due to trigger laws, which were already in place in the event that Roe was ever overturned.

Experts predict that people living in states with abortion bans will travel to neighboring states, like New Hampshire, to seek services. To help accommodate the influx of travelers, Pinto says RFFNH is expanding their focus.

“We’re looking at how we can scale up our funding to help cover those patients,” she said. She also mentioned the possibility of collaborating with organizations in other states to split costs for traveling people.

“We’re expecting to pay for about half the cost of people coming from out of state in addition to the full cost for all New Hampshire residents, which is what we’ve been doing currently,” she explained.

The direct cost of performing abortion procedures is not the only barrier. Pinto says that affording rides to and from appointments is also essential because people who get abortions are medicated and unable to drive themselves.

Pinto discussed her feelings about the backlash she faces as a reproductive justice advocate, but she says that knowing that 70 percent of the country supports abortion helps balance out the negativity.

“Even if the other side is loud, I know that they are the minority,” she said.

In this article:Josie Pinto, Reproductive Freedom Fund of New Hampshire