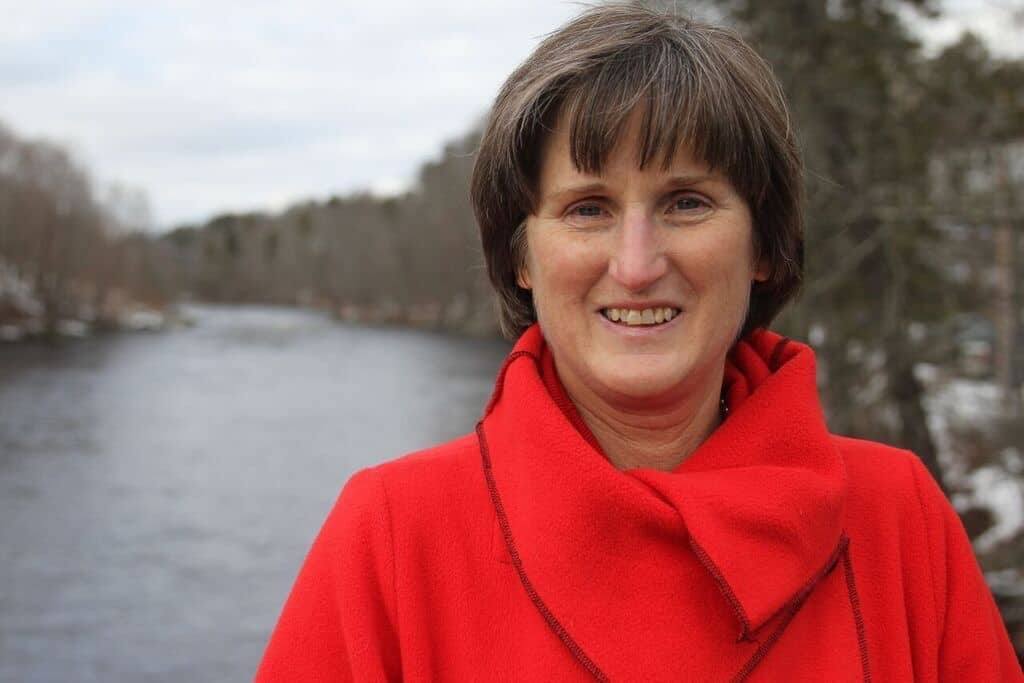 This week’s featured guest was Director of Child Advocate of New Hampshire, Moira O’Neil. The topics we went over were the issues of child support and meeting the needs of all children in New Hampshire.

Due to the pandemic, many children in New Hampshire have lacked social interaction with their peers. This contributes to frequent issues of anxiety and depression among children. “We may not have all the answers right now in terms of replacing the social interaction piece with elementary school children,” said Dr. O’Neil. Every child’s situation is different as many parents lost their jobs and have faced financial obstacles.

Issues that underrepresented children face are going back to school and having the same opportunities that others have due to their financial situation. Another issue is the teaching of critical race theory and how that impacts Latinx and Black children. New Hampshire is one of the several states that have prohibited the teaching of critical race theory in standard education.

Students of Latinx and Black descent are two times more likely to report issues of neglect and abuse than their White counterparts. “ There are assumptions made from White families on Latinx and Black families on how they raise their children,” explained Director Moira as that has been a big issue faced between children of different races. These issues are caused by a lack of education on race and culture in school and simply a lack of listening and understanding one another.

Latinx and Black students in New Hampshire are three times more likely to be arrested and incarcerated. “When I walk in the local prison I see Black and Brown faces and I don’t see white faces,” explained Dr. O’Neil on the issues of incarceration in New Hampshire. It is safe to say there is a systemic issue that exists that prevents the equal treatment of all children. Educating others about the issues of systemic discrimination and having these conversations can help justify these high incarceration rates, but many people fear the risk of a lawsuit with standard education.

The biggest thing that is being done to combat these divisions is raising the voices of the children. According to Dr. O’Neil, “as these people are growing up, they will most likely listen to younger people than their older counterparts.” Regardless of how hard these conversations are, it is important to own them as that is what makes every person unique.

Another important skill that should be taught in children is understanding how to have civil conversations. This means not telling others that they are wrong. Dr. O’Neil and her staff serving the children of New Hampshire are trying to create an environment where children can speak up without fear of judgment as it will contribute to inclusivity in the classroom. 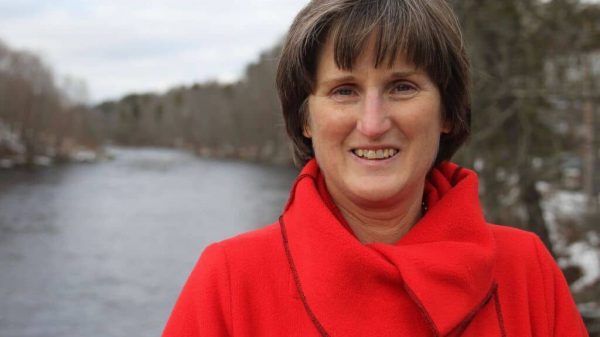 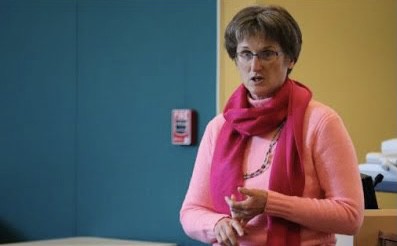