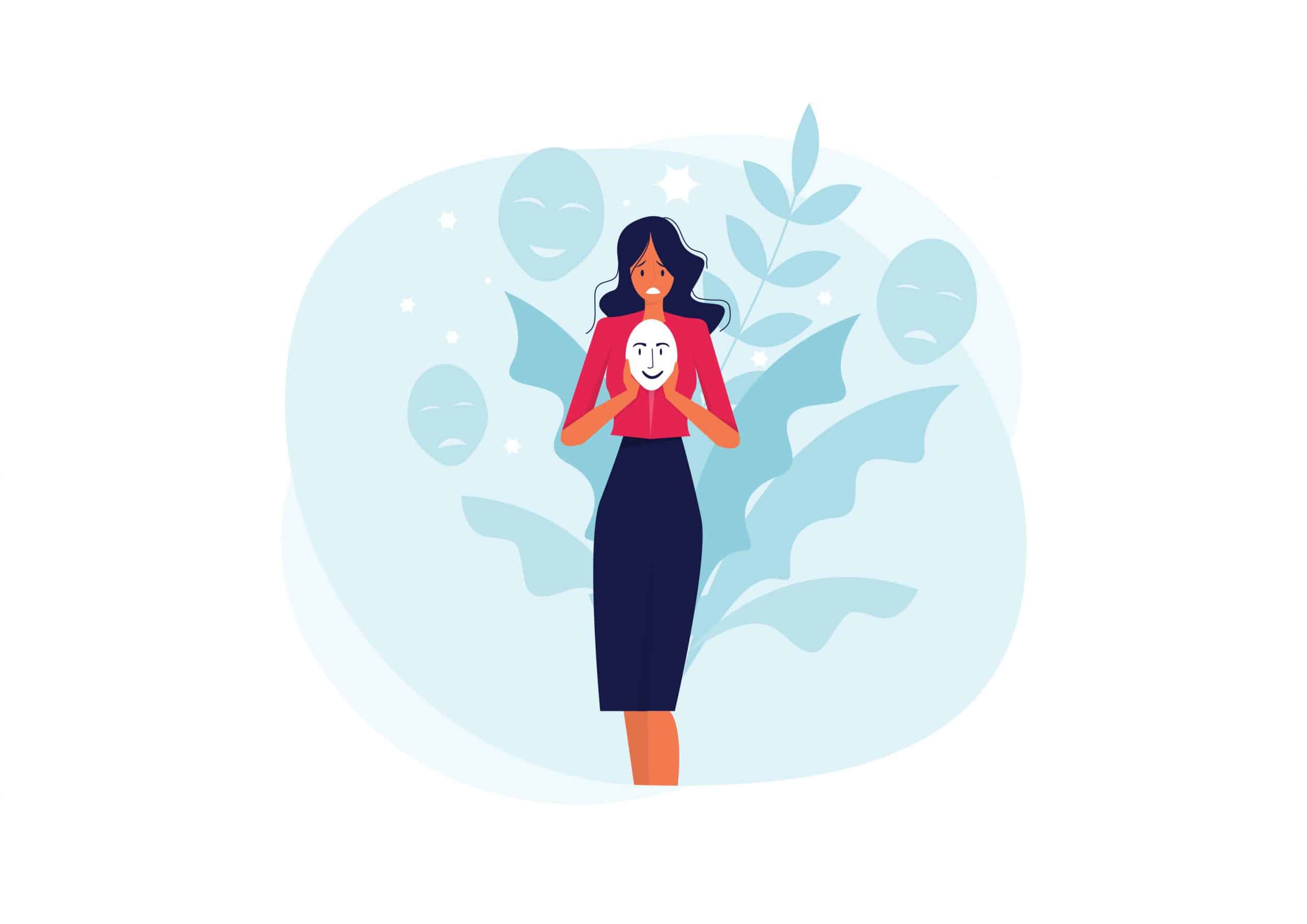 I thought I was very honest with myself about all of the anxiety I felt after I was let go from my previous job earlier this year. I confronted my feelings about it, wrote about it for this newsletter, and picked myself up after feeling so low.

But even while I was picking myself up and applying for jobs, there were still feelings of anxiety that I wasn’t confronting. I found it incredibly difficult to apply for jobs despite having a lot of free time and procrastinated to distract myself. There were moments of doubt seconds before I sent my resume out to potential employers, and there were moments where that doubt stopped me from applying altogether.

In my latest article, I talk about my fight with impostor syndrome that is “loosely defined as doubting your abilities and feeling like a fraud,” according to the Harvard Business Review. Whether I was trying to find the confidence to apply for a job or in the middle of an interview, thoughts of not feeling qualified enough followed me.

This feeling of anxiety made me question my qualifications as a journalist, which is something I’ve never felt for such a prolonged period of time.

Based on several studies, it seems like I’m not alone. More than half of women (54 percent) said they have felt like impostors, compared to 24 percent of men, according to a report by Heriot-Watt University and the School for CEOs.

The new issue of Pero Make It Newsy includes news curation that takes a look at the White House appointing the first Black trans woman to the Presidential Advisory Council on HIV/AIDS and how the Taliban’s takeover in Afghanistan could impact the lives of Afghan women. Princess Party Time is also back to remind readers to keep their pets nice and cool during summer heatwaves.

Readers can find this week’s issue at Pero Make It Newsy. Don’t forget to sign up for new articles and a fresh newsletter delivered to your inbox every other Wednesday.

In this article:impostor syndrome, Mental Health 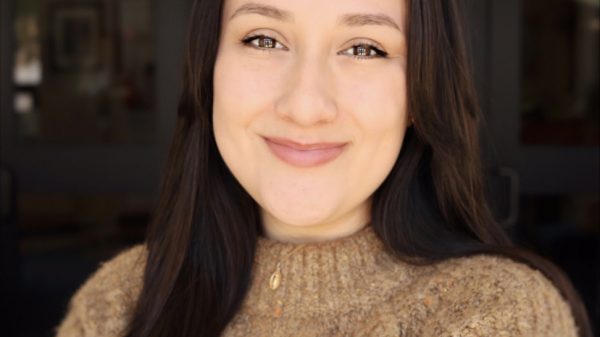 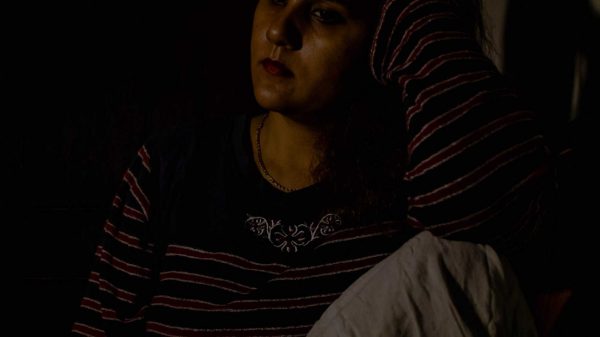