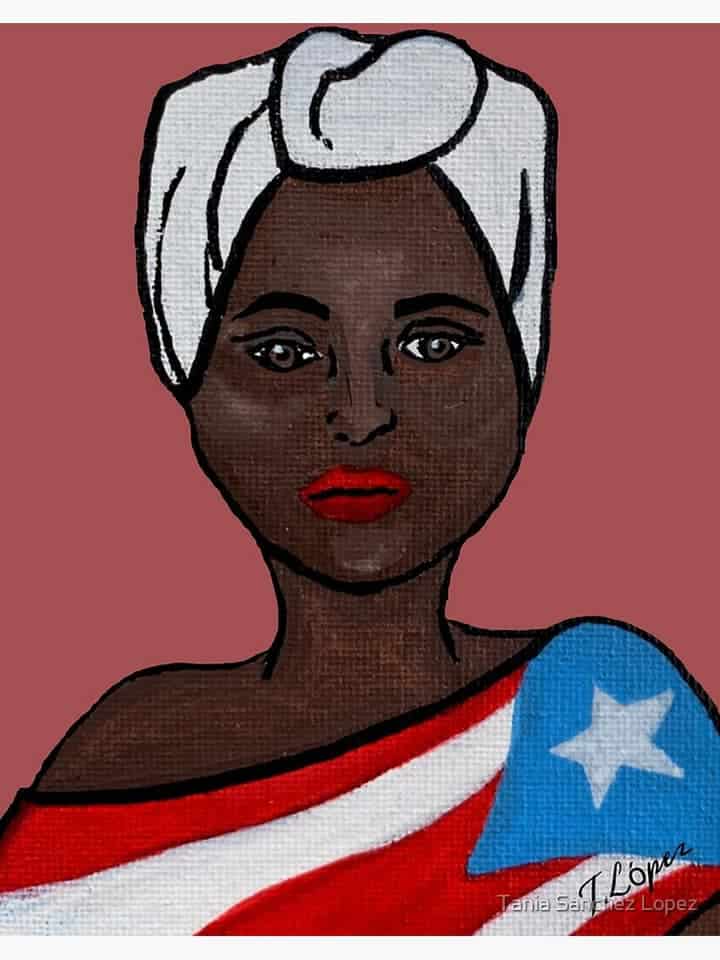 February is Black History Month, recognizing the contributions of the African diaspora in the history of the United States.

Afro-Latinos, who have been part of the building of this country since its inception are often left out of its story.

Of the 12 million Africans who survived the forced voyage of enslavement across the Atlantic Ocean to the Americas — about 6-percent were taken to North America. The majority of Africans were brought to Central and South America and the Caribbean, a fact that is not well-known.

It is a common misconception that all Hispanic – Latinos look a certain way and belong to a single race. Within Hispanics, Latinos and African-Americans are a multitude of ethnicities that require more specific recognition in order to be asserted. The short (and correct) definition of the term Afro-Latino would be people of African descent whose origins are in Latin America and the Caribbean. It is important to note that it is much more about where people and their ancestors came from than it is about language or where they live.

“When many Latin Americans come to this country, there’s a tendency to try to distance themselves from Black Americans. And that’s true even among people who, phenotypically from Latin America, are Black,” Pedro Noguera, a dean at the University of Southern California said in an interview with ABC News. “You think about American baseball, someone like Big Poppy, the great slugger from the [Boston] Red Sox, who is clearly Black, very dark-skinned, does not identify as Black. [He] identifies as Dominican, as if that were separate somehow from being Black.”

For many Afro-Latinos it’s a struggle to feel included in the Hispanic community and are seeking recognition to get more acceptance from both Latinos and African-Americans.

Entertainer Amara La Negra, born Diana Danelys De Los Santos to Dominican parents, sometimes finds herself being questioned by African Americans about her blackness and Latinos about her allegiances – most recently in the aftermath of the death of George Floyd.

“They were like, ‘Why are you out there protesting? You’re not Black. You have to pick. Are you Latina? You Dominican? Are you Black? You kind of have to pick,’” Amara La Negra recalls. “They were saying a lot of negative things toward me. I guess that there was a part of them that didn’t understand how important this is… It’s a humanity thing.”

A Pew Research Center study found a quarter of all Latinos in the U.S. self-identify as Afro-Latino, Afro-Caribbean, or of African descent with roots in Latin America.

The Census Bureau estimates that in mid-2018, 136,000 of New Hampshire’s 1.356 million residents were either Hispanic or non-white or both. That’s the first time the minority population has reached a double-digit percentage: exactly 10%.

Nearly 20,000 of the state’s Hispanic-Latino population are Puerto Rican. Researchers estimate that many of the over 100,000 people who moved to the U.S. permanently in the aftermath of 2017’s Hurricane Maria made Nashua their new home, where there’s been a Puerto Rican community for decades.

According to the U.S. census, people who self-identified as White constituted the majority in Puerto Rico, making up 75.8% of the population despite much of the island residents having roots in Africa.

In an effort to draw attention to Puerto Rico’s racial disparities, activists worked to get more people of African descent to identify as Black in the 2020 census.

“How do I fit into a country where I am a minority?” Dr. Bárbara I. Abadía-Rexach told the New York Times. Dr. Abadía-Rexach was born on the island and identifies as a black woman.

“There are people that don’t want to use the word black because they think it’s an insult, and there is still that idea that we need to ‘better the race,’” Dr. Abadía-Rexach said, referring to mejorar la raza, a popular saying in Latin American countries that suggests light skin is more desirable than dark skin.

Unfortunately, due to the colonial legacy left behind by slavery, people of African descent living in Latin America still face discrimination and social and economic inequality today.

Approximately 4.86 million enslaved Africans were sent to Brazil. Today, the majority of the country is Black—with almost 54% identifying as Black or Brown, according to the Brazilian Institute of Geography and Statistics, making Brazil the second-largest black nation, only after Nigeria.

The African and Afro-Latino diaspora has contributed much culturally to the American experience drawing from not only African ancestry, but also Hispanic – Latino customs, and language.

In this article:Afro-Latino, Black History Month 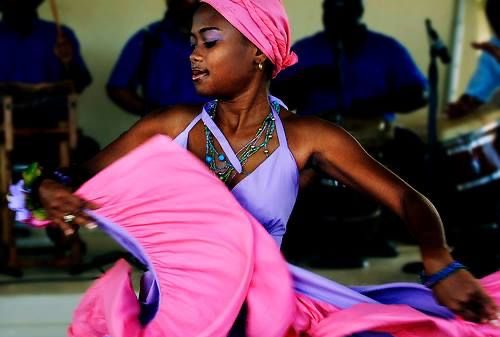 As of the 2010 U.S. census, people who self-identified as White constituted the majority in Puerto Rico, making up 75.8% of the population despite much of...