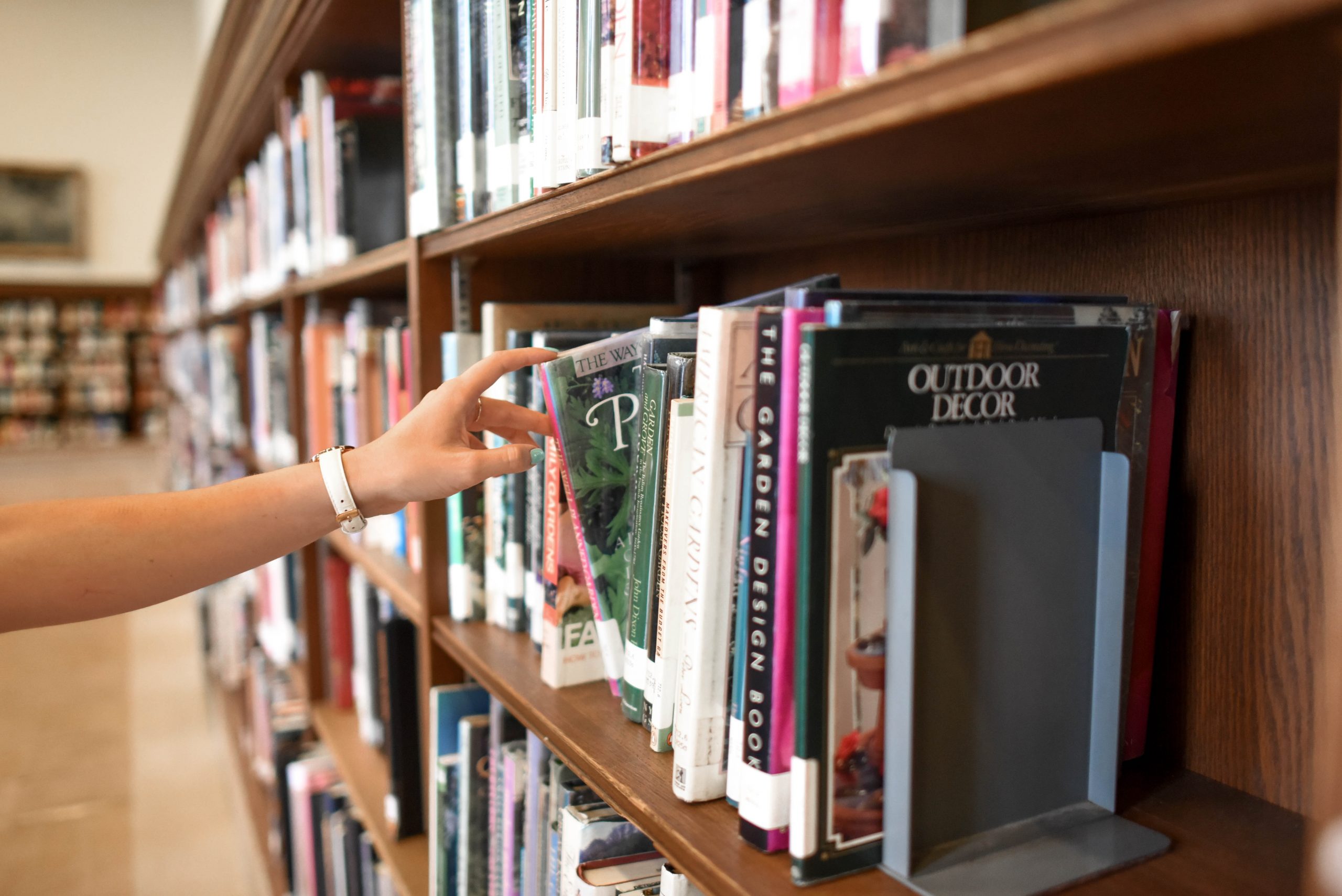 According to PEN America, 41 percent of banned books center LGBTQ protagonists or themes and 40 percent contain protagonists or prominent secondary characters of color, leaving many feeling like identity censorship is the target in focus.

“What I want to be really clear about is the books are a pretext. (Book banning) is a proxy war on students who share the marginalized identities of the authors and characters in the books are under attack,” said Ashley Hope Perez, author of banned book Out of Darkness.

The PEN report claims that 50 groups, consisting of 300 chapters at the state, national and local level, participated in at least half the book bans implemented last school year. Many of these groups, including Moms of Liberty, a controversial, parental rights group, were newly founded during the school year.

“While we think of book bans as the work of individual concerned citizens, our report demonstrates that today’s wave of bans represents a coordinated campaign to banish books being waged by sophisticated, ideological and well-resourced advocacy organizations,” said Suzanne Nossel, Chief Executive Officer of PEN America.

Texas is the state with the most book bans, including 801 books across 22 school districts, according to the Texas Tribune. These include titles by Latino authors Ashley Hope Perez, Sandra Cisneros and Elizabeth Acevedo.

While numbers in other states are on the rise, New Hampshire has had 0 successful book bans last school year, according to PEN.

But challenges have rolled in.

Last year a Milford High School parent complained about Maia Kobabe’s memoir “Gender Queer” and although a formal request was never submitted, Superintendent Christi Michaud removed the book for around 30 days, due to unclear directions regarding book challenge requests.

In response, Milford administrators have established clearer guidelines for parents to file a complaint and stronger procedures against informal complaints.The new policy states that parents or legal guardians must now submit a “Request for Reconsideration of Library Media and Instructional Materials” form to formally question material. The principal of that school will then create a review committee who must review, vote and issue a decision within 10 days, according to Seacoast.

Last school year, 6 books were challenged in the Bedford School District although none were approved.