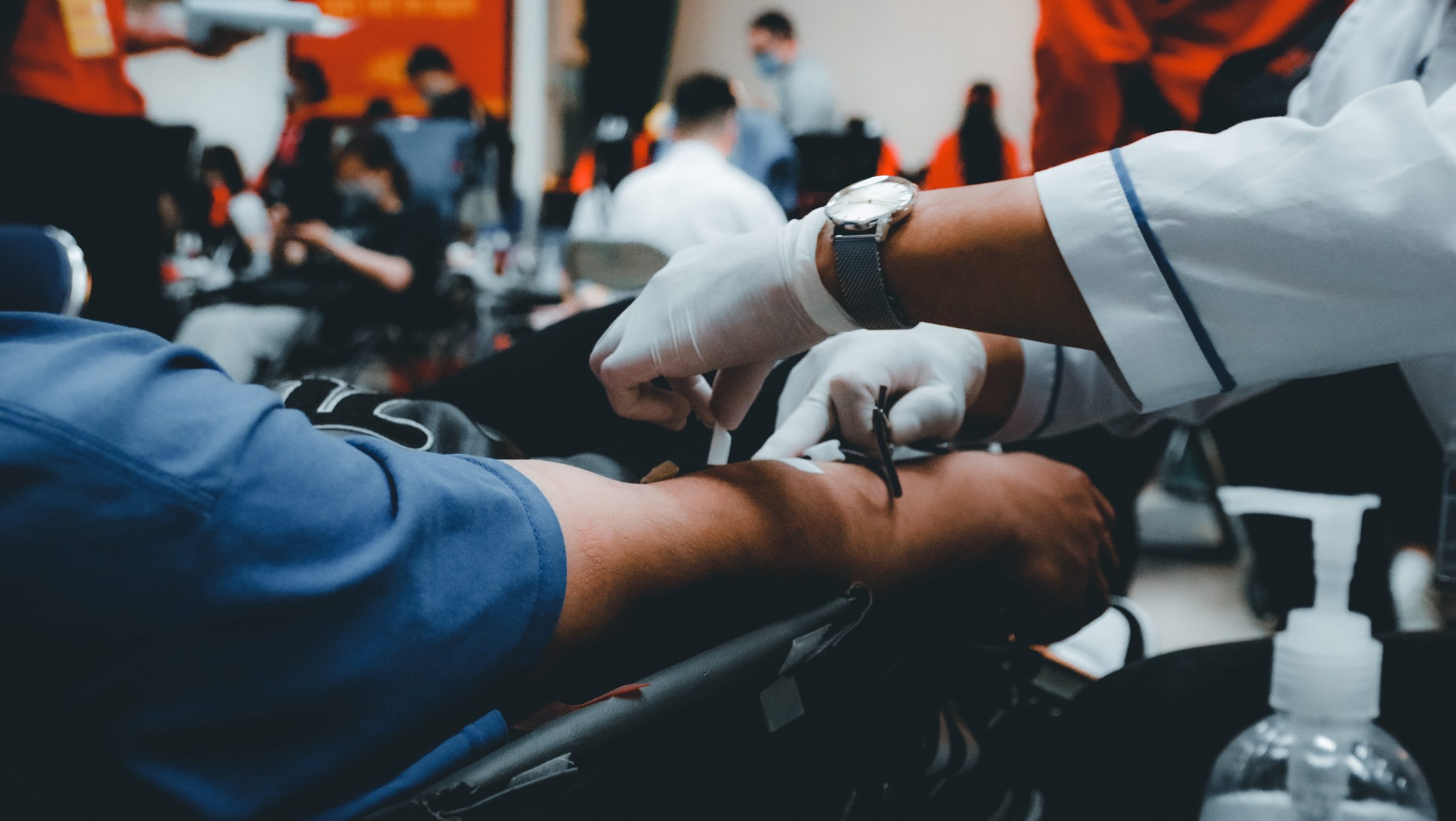 Seeking healthcare in the United States is complex for many new citizens and immigrant groups.

New Hampshire is experiencing an influx of Brazilian immigrants. In 2019, the Migration Policy Institute reported that about 4.7 percent of foreign-born people living in New Hampshire were originally from Brazil, about 4,115 individuals. The Granite State has longtime been a majority white populated state. The latest U.S. Census reported that 93.1 percent of the population identifies as white only. In an area that lacks ethnic diversity, it can be especially difficult for immigrants to navigate a system that is not only new to them, but also does not understand their cultural nuances.

As with other Latino populations, language creates a major barrier for Brazilian immigrants seeking medical care.

“It makes a big difference when trying to communicate with your provider,” said Watila Burpee, a Brazilian therapist at the Greater Nashua Mental Health Center. While Brazilians speak Portuguese, Burpee told New Hampshire Public Radio that many medical providers assume that they speak Spanish.

“But Brazilians don’t say anything because they don’t want to bother; we feel bad to correct somebody,” Burpee continued.

To provide better support to the Brazilian-immigrant community, Ascentria Care Alliance recently hosted a training for medical providers to address and combat these issues.

The speakers explained the Brazilian culture’s emphasis on socializing and showing affection, even to their doctors. It is another thing that Burpee says medical providers should be aware of in order to better serve this community. Brazilians often greet others by hugging or kissing, which might seem unusual to physicians in the United States. Burpee says that it is important for doctors to be sensitive in reacting to this behavior in order to not inflict a feeling of being “less than” on the patient.

One group fighting to overcome barriers for Brazilian immigrants is the New Hampshire Brazilian Council, a sector under the United Way of Greater Nashua. The council originated in an effort to assist undocumented immigrants obtain driver’s licenses in the state.

Founder of the New Hampshire Brazilian Council, Bruno D’Britto, explained that accessing health care in general is the initial challenge presented due to the high cost of health insurance and medical costs. 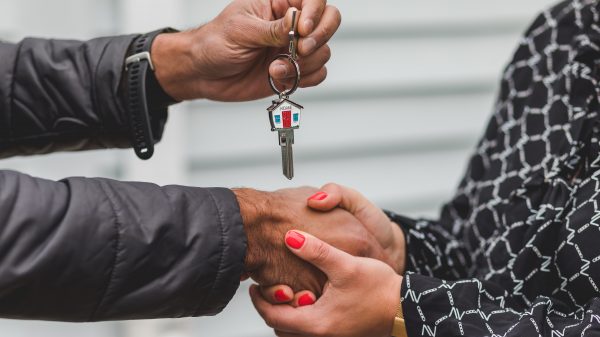 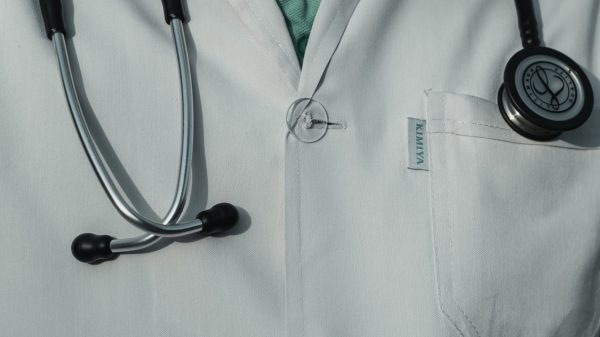 Iliana Barreto, Coordinator at Centro Latino in Manchester knows firsthand what it’s like for people who are not native English language speakers to be shamed. “Some...