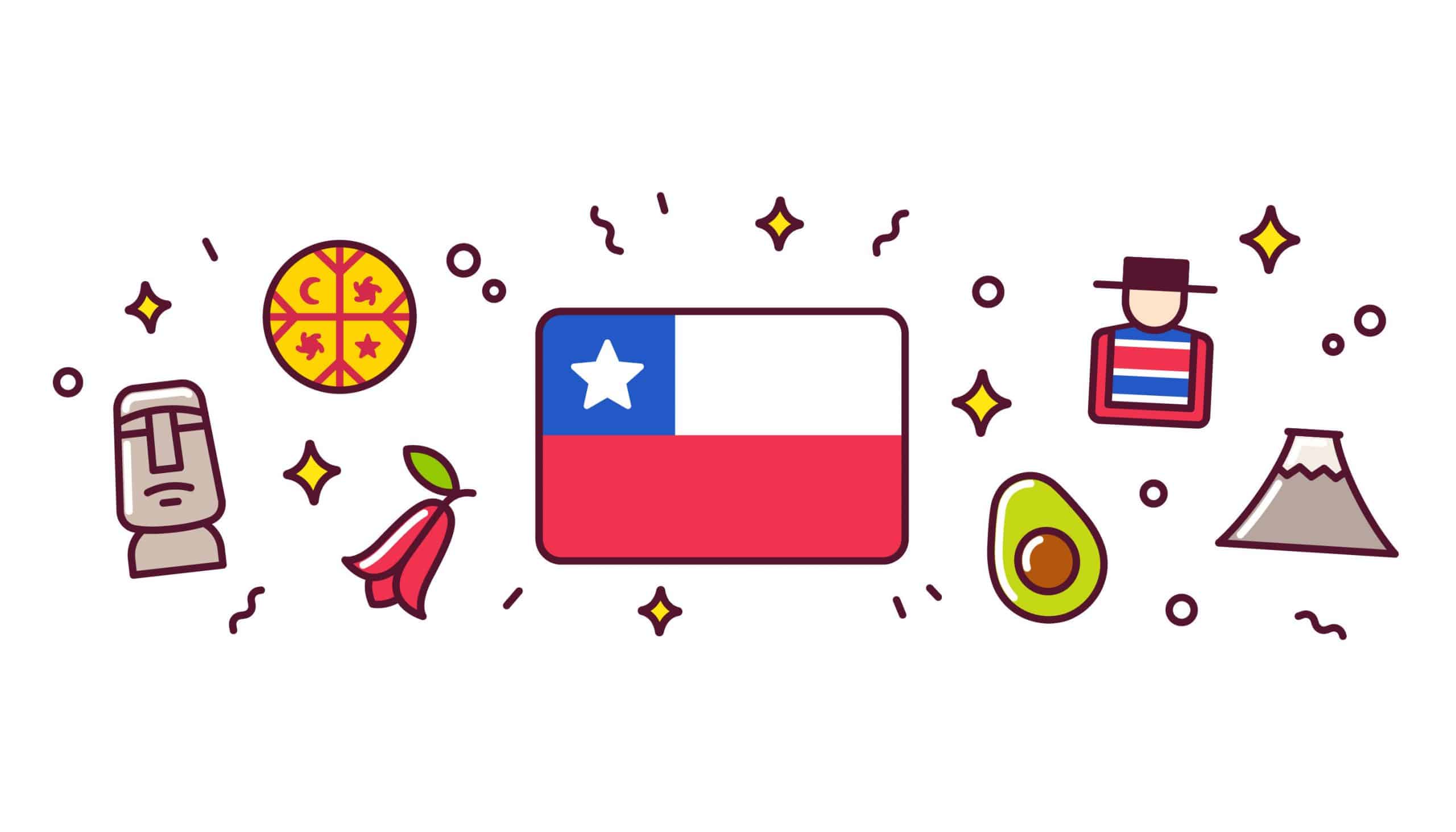 It’s a new era in Chile. Over the weekend, my South American homeland officially began the process of rewriting its Pinochet-era constitution. It’s a historic moment for Chile and one that is doubly exciting after an Indigenous Mapuche woman was chosen to lead the rewrite.

In May, the constitutional body was elected to draft a new constitution to replace the one established during Augusto Pinochet’s dictatorship. Elisa Loncón, a Chilean and Mapuche linguist and Indigenous rights activist, was chosen by 96 of the 155 delegates who make up the constitutional assembly to reside as president.

“I am grateful for the support of the different coalitions that placed their trust and their dreams in the hands of the Mapuche nation, who voted for a Mapuche person, a woman, to change the history of this country,” Loncón said, according to Al Jazeera.

In my latest piece for Pero Make It Newsy, I took a look at the historic election of an Indigenous Mapuche woman to lead the rewrite of Chile’s new constitution. Elisa Loncón is one of more than a dozen Indigenous delegates elected by the Chilean people to write a new constitution.

As a Chilena looking in, it makes me so proud that my country is taking steps to address deep-rooted socio-economic and political issues. I believe it’s high time that women –– and especially Indigenous women –– take the lead in Chilean politics.

Chile is the only country in Latin America that does not recognize Indigenous people in its constitution, the International Work Group for Indigenous Affairs notes. This has meant that the country’s nine Indigenous groups have faced an uphill battle when it comes to territorial rights and other social and political issues.

This week’s issue of Pero Make It Newsy, which is co-curated by two Latina journalists, also includes a look into Sha’Carri Richardson’s marijuana-related suspension from the Olympics and singer Ciara’s quest to end cervical cancer among Black women. Princess Party Time is also back with a cute paw-nderings post about her first 4th of July with her forever family.

Readers can check out this week’s issue at Pero Make It Newsy. As always, be sure to sign up to receive new articles and a fresh newsletter every Wednesday!

In this article:Chile, Elisa Loncón