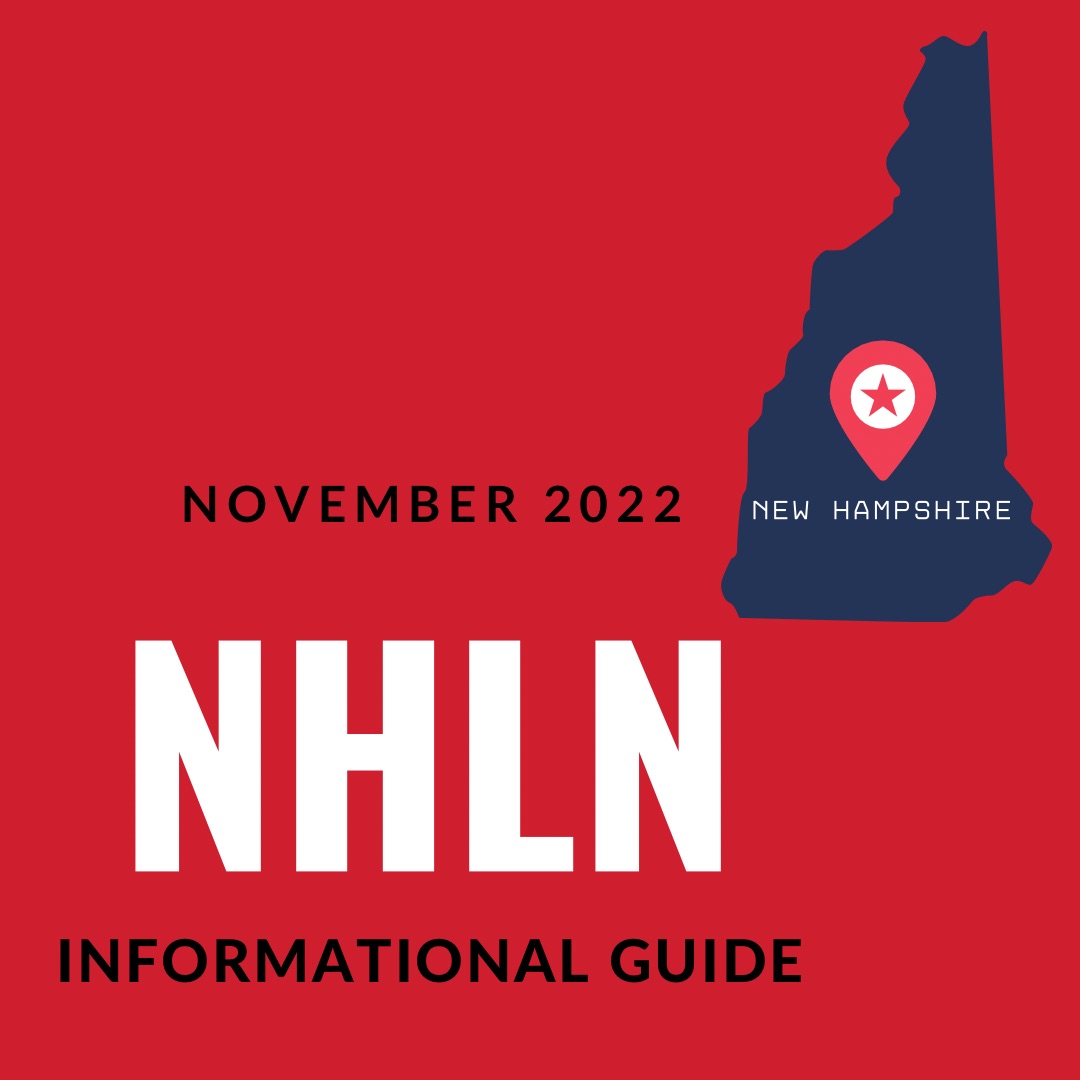 Hispanic and Latino Americans are the fastest growing racial and ethnic group in the U.S. electorate since the last midterm elections, with about 34.5 million Hispanics and Latinos eligible to vote in 2022.

Democracy doesn’t properly work when people and communities are blocked or prevented from participating within local, state, and national elections.

Expanding voting access across the country ensures that communities are accurately and justly represented by its elected officials.

A 2022 report by the Election Law Journal ranked New Hampshire last in the country (50th place) for accessible voting in presidential elections.

The study — Cost of Voting in the American States: 2022 — factored in the state’s lack of early voting and mail-in ballot option along with its strict voter ID law to determine how easy or hard it is for voters to cast their ballots.

“Researchers noted that restrictions on voting or registration are usually justified by increasing security, but they said they saw no relationship between such restrictions and a drop in voter fraud,” WMUR reported.

In 2020, non-traditional voting — all types of non-election day voting including vote-by-mail and absentee voting — accounted for about 69.4% of the vote, according to Deliver My Vote Executive Director Amanda Pohl.

“Vote-by-mail programs and any early-voting program does provide greater access to the ballot and that supports the basic foundation of our democracy,” Pohl said.

“We had the highest turnout election in modern history,” she added. “We had more people of color [and] young people voting…and more people accessing the ballot who otherwise,” would have not be able to.

Nonprofit leaders at the Vote Local Day discussion on Vote By Mail & Voter ID’s emphasized that the rate of vote-by-mail has increased over the years. They also spoke on how early-voting, vote-by-mail, and absentee ballots have led to greater and more diverse participation throughout the country.

“Those accessible programs do increase access to voting for disenfranchised communities, especially, and we have some research that we released in February that also shows that young voters and especially voters of color are more likely to vote if they’re given vote-by-mail options,” Pohl said in the discussion.

Although data has found that expanding voter access results in higher participation rates among communities, officials across the U.S. are working to backtrack some of these laws.

“As soon as those things happened, we immediately saw states starting to clamp down on voting methodologies…We’re also seeing backlash from legislatures that don’t want to see that increased participation,” Pohl said.

Since May, almost 400 restrictive bills have been introduced in legislatures across the nation. Some restrictions deny assistance to voters with limited English proficiency, according to the Brennan Center.

“Over the past 18 months, there has been a wave of anti-voter bills introduced and passed across the country, many of them designed to undermine the growing political power of Latinos and other communities of color,” wrote the Brennan Center.

Research by the Brennan Center would support the idea that the ongoing increase in voter restrictions are strongly motivated/influenced by “racial backlash”.

“Racial Backlash” is a theory that “describes how white Americans respond to a perceived erosion of power and status by undermining the political opportunities of minorities,” according to the Brennan Center.

Residents that meet these qualifications must directly contact their clerk for the form; the mail voter registration form is not available online.

NH also does not offer early voting; learn about absentee ballots below.

Not sure if you’re registered? Check your registration status at:

Early voting is not available in New Hampshire.

NH residents must meet certain requirements to vote by mail. Those eligible include people who cannot vote in person because of:

Absentee ballots may also be available when a weather emergency impacts an election, according to the Secretary of State’s website.

Eligible NH residents must request an absentee or mail-in ballot by filling out and returning the application below by Nov. 7 at 5 p.m.

NH poll hours vary across the state. On Nov. 8, all polling places are open between 11 a.m. to 7 p.m. EST. Some locations may open earlier, up to 6 a.m. Check your town/city’s official website or contact your local elections officials for specific hours.

Locate a polling place near you at:

Be The Ones English Local Voter Guide

Be The Ones Spanish Local Voter Guide

Publisher’s note: NH Latino News under the Latino News Network (LNN), has put together this informational guide with the help of our partner Be The Ones, to assist voters make informed decisions not only at the polls, but in their engagement with democracy going forward.

Collaboration and inclusion are best practices LNN adopted from the Democracy SOS fellowship. LNN is one of 20 U.S.-based newsrooms elected to participate in the Hearken and the Solutions Journalism Network (SJN) fellowship, committed to building understanding, trust, and engagement. 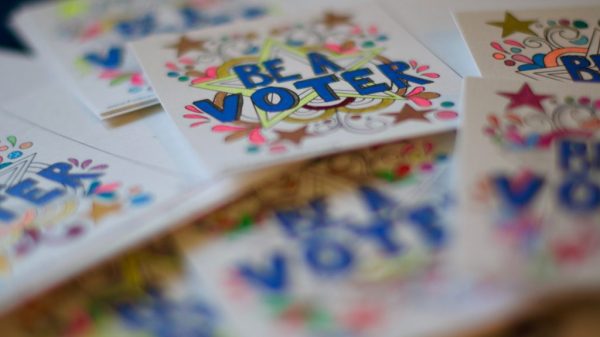 Latino News Network (LNN) and Be The Ones are proud to announce their partnership to help constituents be well informed and prepared to participate in down-ballot races... 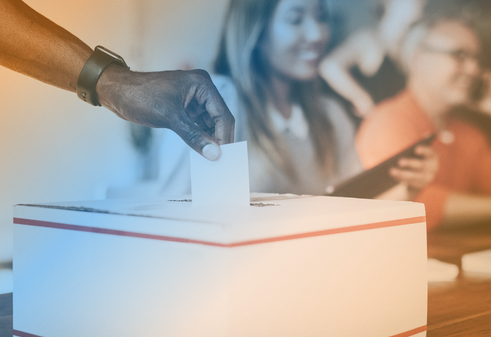