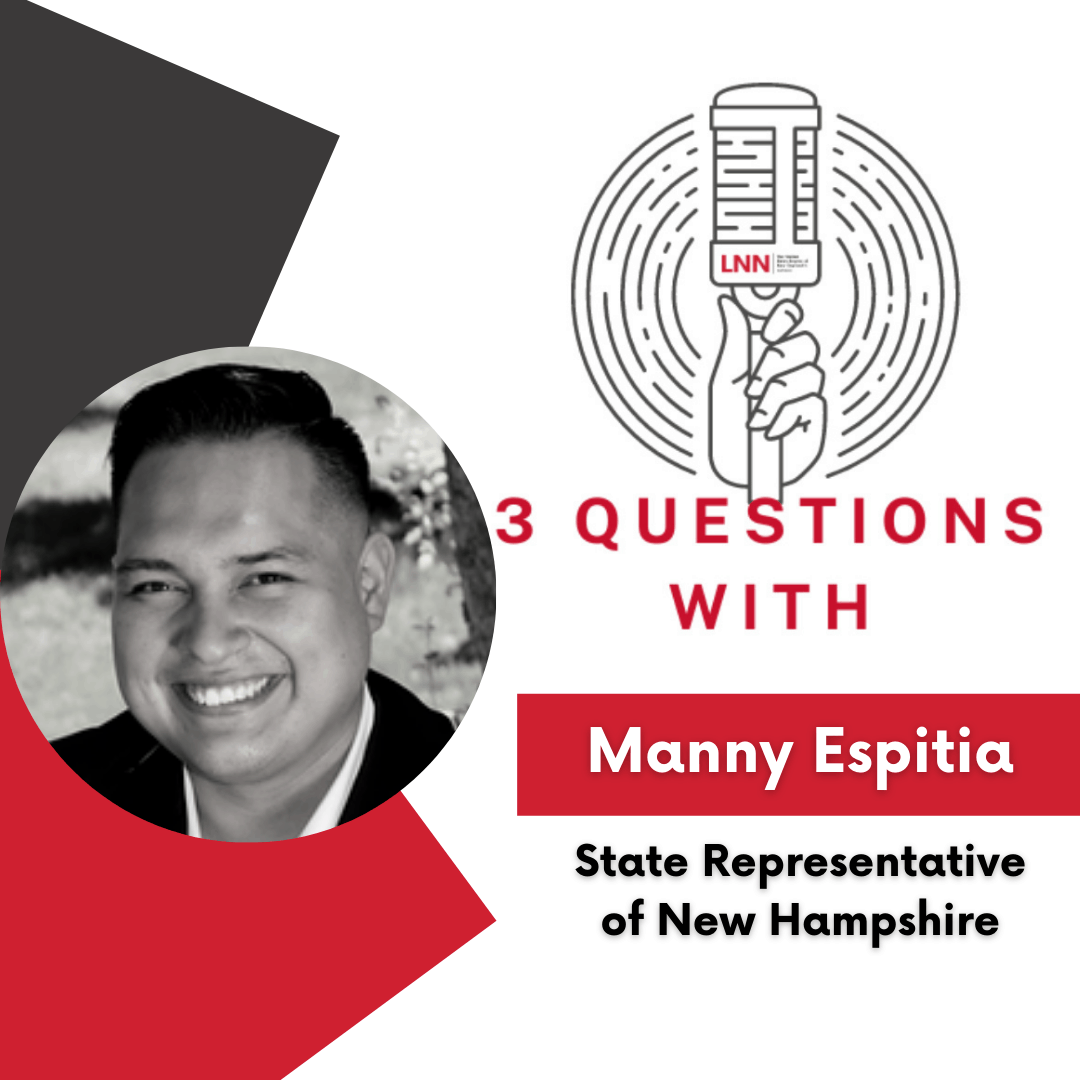 Like in many states, critical race theory has sparked debate throughout New Hampshire. One side of the issue supports diversity and education programs, while those on the other side claim that the way teachers introduce identity and racism discriminates against white people.

While State Representative Manny Espitia of Nashua believes it should be up to the teachers to decide what to present in schools, he does consider integrating diversity in the curricula is essential. “Learning about other cultures, and learning about diversity and how it improves our communities – 100-percent should be taught,” he said in an interview on the “3 Questions With…” podcast. “For kids, it’s just learning that our differences make our state, our country, and our community a better place to live.”

Espitia was the target of the Nationalist Social Club, a neo-Nazi group also known as NSC-131, after condemning racist graffiti that read in part: Keep New England White.

According to screenshots on social media, an anonymous NSC 131 posted: “Anyone w/ a name like ‘Manny Espitia,’ State Rep or not, has no moral right to throw shade at any true (White) Nationalist New Hampshirite. You have no right to be here, you’re an occupier here & the days of these types trampling on New England are coming to an end.”

The State Representative said he was disappointed Attorney General John Formella found the racist statements directed at him did not rise to a criminal act or civil rights violation.

Espitia also shared the importance of representation of Hispanics-Latinos in the Granite State that grew in population more than 62-percent, according to the U.S. Census. “I am excited,” said Espitia in describing the cultural diversity of Hispanics-Latinos moving into the state, and as is often the case starting businesses that grow the economy.

State Representative Espitia is the president of the New Hampshire Young Democrats. He was the New Hampshire state director for Julián Castro’s (D) 2020 presidential campaign, previously worked on the 2016 Clinton and 2012 Obama campaigns. 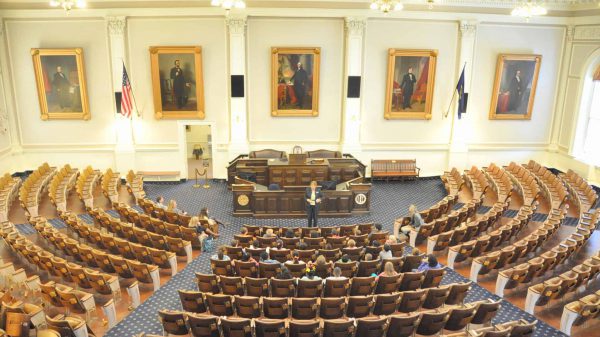