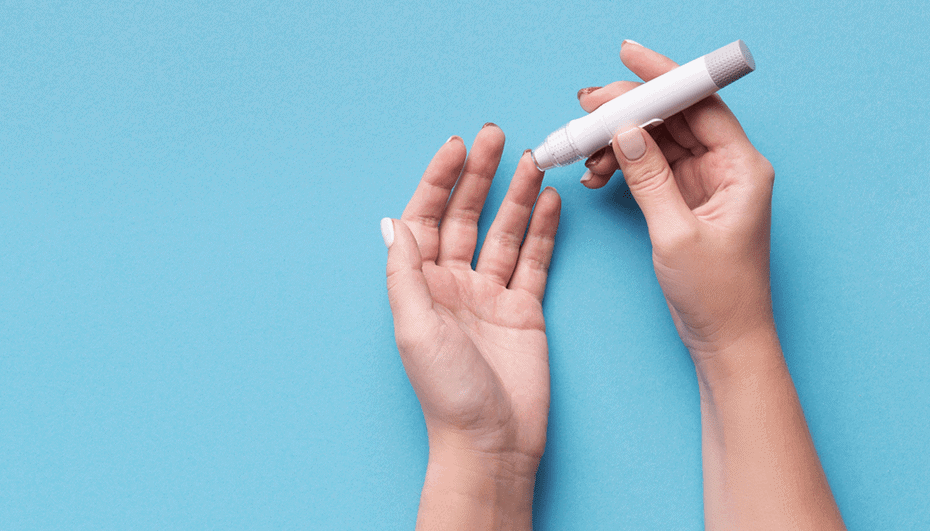 Diabetes is the 7th leading cause of death in New Hampshire. Approximately 130,862 people in the state, or 11-percent of the adult population, have diabetes. According to the New Hampshire Division of Public Health Services (DHHS), about 6.8-percent of New Hampshire adults reported having been diagnosed with prediabetes, a risk factor for type 2 diabetes.

“Many people with prediabetes are not aware they have it,” said Marcella Bobinsky, president of the N.H. Public Health Association, “and in the United States, more than 1 in 3 adults do. There is a great deal that people can do to lower their risk of developing diabetes. Learn the steps to protect your health.”

November is Diabetes Awareness Month and New Hampshire Latino News (NHLN) is curating valuable information to help people better understand the debilitating disease, how to better manage it, and how to prevent it.

The DHHS estimated that 34,000 in the Granite State have diabetes but
don’t know it, and are greatly increasing their health risk. In addition, 370,000 people in New Hampshire, which’s 36.2-percent of the adult population, have prediabetes with blood glucose levels higher than normal but not yet high enough to be diagnosed as diabetes.

Nearly half of Hispanic children born in the year 2000 are likely to develop diabetes during their lives.

DHHS encourages New Hampshire residents to talk with their healthcare providers about their risk for diabetes. Research shows two things can help prevent or delay type 2 diabetes: losing 5% to 7% of your body weight, and getting at least 150 minutes each week of physical activity.

A health care provider can diagnose diabetes by performing a screening test to measure the amount of sugar in your blood. The three most common tests are the fasting blood sugar, the oral glucose tolerance test, and the random blood sugar test.

Diabetes increases the risk of:

Diabetes cannot be cured, but it is possible to control diabetes through medical management and lifestyle changes such as eating a healthy diet and getting daily exercise. Smoking increases the risk of problems associated with diabetes such as stroke and heart disease. Therefore, if you smoke, get help to quit. Certain types of diabetes can be prevented. Studies have shown that moderate amounts of exercise and a healthy diet can delay and possibly prevent Type 2 (non-insulin-dependent or adult-onset) diabetes. If a person develops diabetes despite these efforts, many complications of diabetes can be prevented through careful monitoring and working with a health care provider.

Where can I get more information?