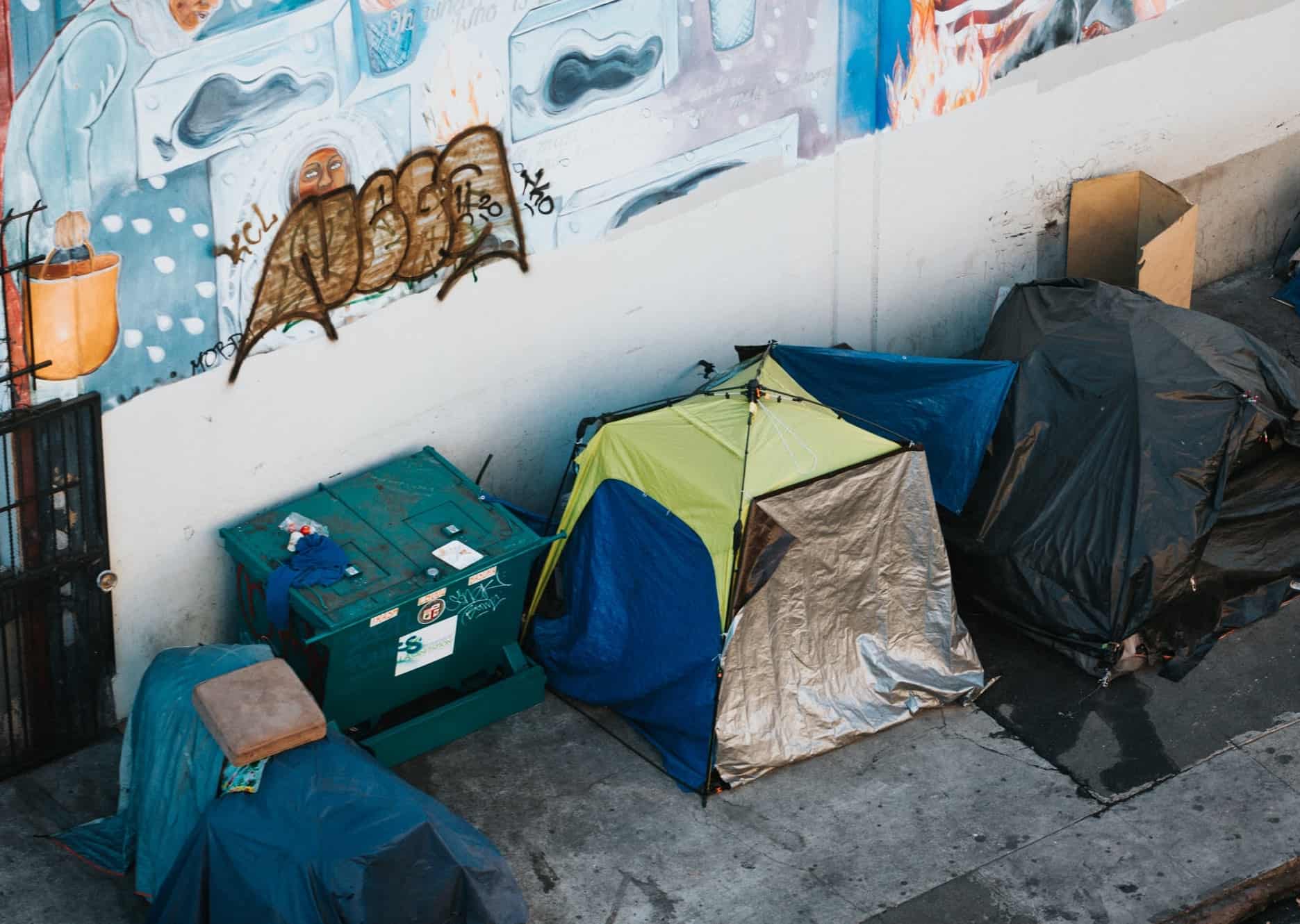 The number of homeless people in New Hampshire was already increasing before the pandemic, and now the problem has grown larger.

Last month, the New Hampshire Coalition to End Homelessness (NHCEH) released its annual report on the state of homelessness. In addition to the point-in-time headcount they perform at the start of the year, the organization included data from a national database for the first time, which provides more detailed information about the individuals who don’t have a home, including demographic data that shows Black and Hispanic people represent a disproportionate percentage of the homeless population.

NHCEH Director Stephanie Savard said in an interview with the Concord Monitor the COVID-19 pandemic has played a huge role in exacerbating the homelessness situation in the state, but that other contributing factors also led to a rising tide even before the pandemic hit our shores.

“And that’s before the pandemic, which is almost sticker shock,” Savard said. “And we know the pandemic escalated that even more.”

One of the most troubling findings of the study was how the number of racial groups suffering homelessness is outsized for their overall populations.

The homeless rate of these groups per 10,000 population also far exceeds the national average, with 65.2 Black people in New Hampshire compared to 55.2, and 50.1 Hispanic people in the state compared to 21.7 nationwide.

Savard said a lot of the contributing factors have been steadily adding to the problem, such as a lack of affordable housing, unemployment, high eviction rates, and the number of people for whom rent represents more than half of their income.

Hispanics – Latinos are undercounted in homeless counts because they are more likely to live in nontraditional homeless spaces, such as converted garages and households with multiple unrelated families, and less likely than other racial groups to use public service.

Many Latino families are also unaware of their rights as tenants and are afraid to speak out even if they understand violations are being committed by their landlords, said Chinchilla.

In this article:Hispanics and homelessness