Depression is a common and serious mental health illness that negatively affects how one feels, the way they think, and how they act. Many factors can influence and contribute to depression. Similar to other cultures, within Hispanic-Latino culture, some elements have the potential to prevent or exacerbate symptoms of depression.

When it comes to mental health, girls in New Hampshire are more likely to suffer from poor mental health than boys, according to a new report by the New Hampshire Women’s Foundation. That was more so for some girls of color; 52 percent of Hispanic-Latina girls reported feeling depressed and 31 percent said they considered suicide.

Of the 125,000 girls who live in New Hampshire, 7 percent are Hispanic or Latina, 5 percent are multiracial, 3 percent are Asian, and 2 percent are Black, according to data through 2019. A new analysis of that data shows that girls experience disparate outcomes depending on their race, geographic location, and gender.

Hispanic-Latina women are at a higher risk for depression than Caucasian and African American women, according to a report published in the Journal of the American Psychiatric Nurses Association. This is in part due to multiple social determinants of health that affect the individual, family, aggregates, and community.

The study also finds Hispanic-Latina women suffer many changes in their interpersonal environment. Immigrants experience a significant geographical move: a new country, a new language, new friends, and separation from loved ones (role transitions). Nonimmigrant Hispanic women are caught in between two cultures (Anglo American and Hispanic) and at times feel pressured to carry on the values and norms of their ancestors, altering the relationships with people in their environment. These changes in their interpersonal environment make women more susceptible and prone to develop depressive symptoms

Due to the fear of discrimination from both their peers and the health system, they may not seek the help they require. This puts them at a higher risk for more severe and persistent forms of mental health conditions, as without treatment, they will typically worsen.

It is advisable for a person to go directly to a mental health professional or ask their doctor for a referral. Community and faith organizations may also be able to supply a list of local mental health professionals. People can directly ask their doctors to get a sense of their cultural awareness and highlight that this is important to their identity.

If English is not a person’s preferred language, they can state this and either speak with a mental health professional that can communicate in Spanish or schedule an interpreter.

Potential mental health resources may include:

Publisher’s Note: This story is an aggregate including the article, What role does Hispanic culture play in depression? published in Medical News Today. 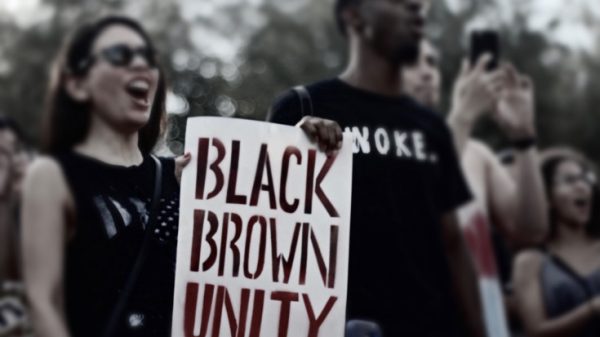 “Why do we capitalize our name?” I asked my father. “Because it is a sign of respect, that we matter, we exist,” he said.... 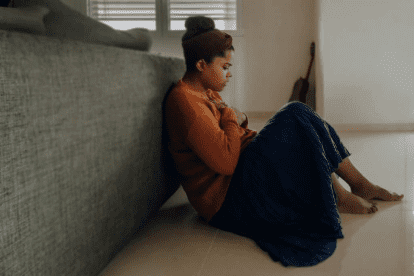 Like so many children of immigrants, Lisa Vasquez is a child of two worlds. Vasquez, a resident of Nashua, was born and raised in...