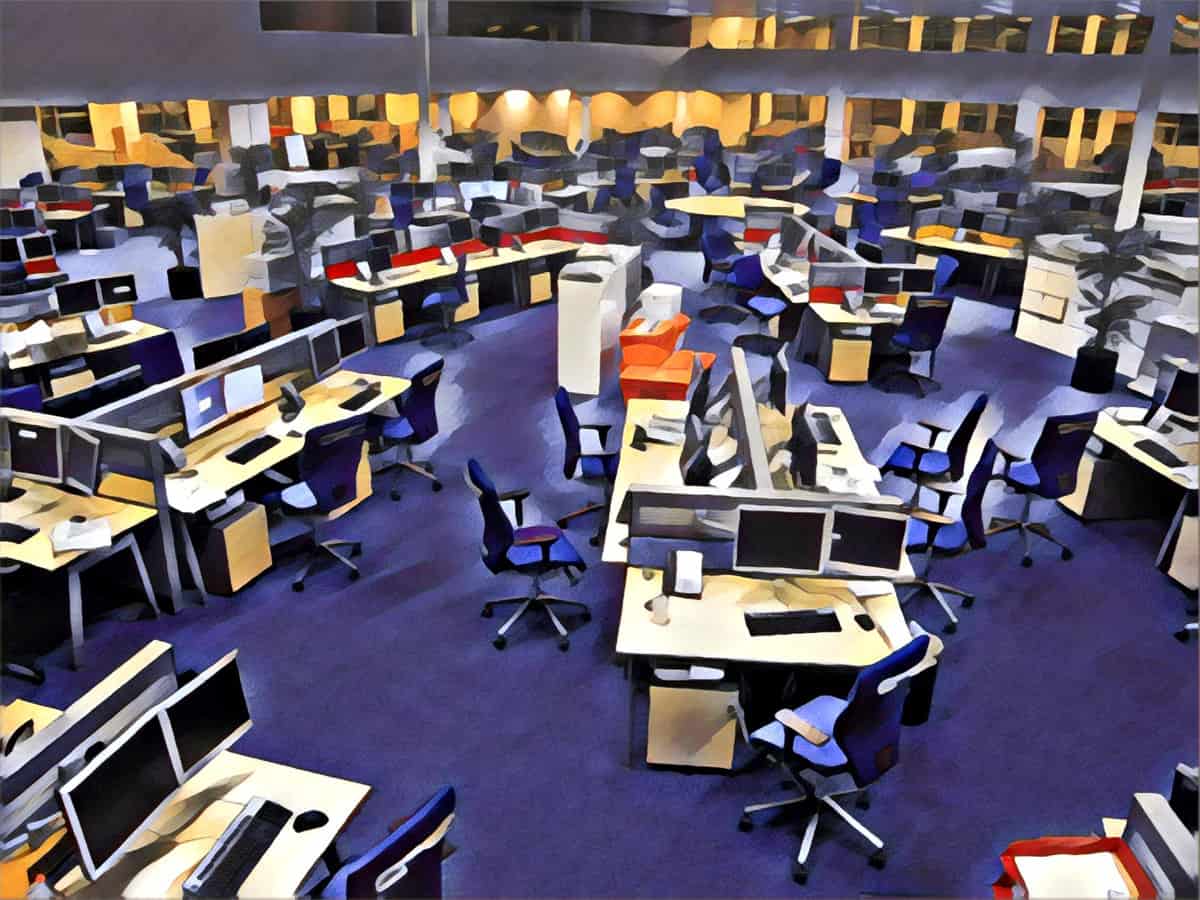 One doesn’t need to spend much time reading a newspaper, listening to a news radio program, watching a newscast on television – or all of the above on the digital platform to realize, U.S. Rep. Joaquin Castro, D-Texas is correct in saying, “Some of America’s most renowned media institutions are the largest and longest perpetrators of cultural exclusion.”

Castro, a member and former chair of the Congressional Hispanic Caucus, highlighted a report by the Government Accountability Office (GAO) revealing, in part, Hispanics-Latinos make up approximately 12-percent of employees working in film, TV, news, and publishing in 2019, despite the 2020 Census showing that the group is nearly 19-percent of the total U.S. population.

The Congressional Hispanic Caucus and the House Oversight and Reform Committee asked the GAO last October to investigate; I was invited to a meeting with Rep. Castro while serving as president of the National Association of Hispanic Journalists (NAHJ). I shared how the incessant one-dimensional portrayal in news media creates a caricature of a dynamic community that non-Hispanics-Latinos perceive as truth.

Castro says the lack of accurate representation, means at the very best that Americans don’t get a full understanding of Hispanics-Latinos and their contributions. At worst — especially when they are exclusively portrayed as drug dealers or criminals — it exploits negative stereotypes for political gain.

The GAO’s findings are no surprise, especially to an organization like the NAHJ, that for nearly 40-years has been commissioning and amplifying such reports in its championing of the fair treatment of Hispanics-Latinos in newsrooms and news coverage. But, I regret to say – with little effect. While more Hispanics-Latinos are working in news media today compared to the launch of the NAHJ, as the GAO report confirms – not much has changed; the community is still disproportionately represented.

That’s why in 2019, the NAHJ stopped just asking news media managers to provide Hispanic-Latino journalists a seat at the decision-making table and decided to build their own table: palabra. It was the first time that a journalism organization like the NAHJ created its own platform, leveraging the depth of its members to produce content for and by Hispanics-Latinos.

Since its inception, palabra. has produced stories with depth often lacking in mainstream media. Citizen Dreamer by Eileen Traux is a recent example of storytelling showcasing the complexity of issues like the “almost two million young and undocumented people who came to the United States as minors” known as Dreamers. The feature humanizes people at the center of one of the most heated political tug-of-wars over immigration reform, instead of reducing them to a sterile statistic.

The “void in the narrative” that Castro spoke about, “the black hole that’s been filled over the years by stereotypes that have been perpetrated by American media” is being chipped away by independent news and information outlets like palabra. and the Latino News Network (LNN).

Founded in 2012 by Diane Alverio, an experienced journalist and former president of the NAHJ – LNN was born out of frustration of people like her not being seen or heard in English language media. She shared with me her vision, and I enthusiastically endorsed the launch of LNN’s flagship website CTLatinoNews.com(CTLN) because as a second-generation Peruvian-American, I understood that frustration. CTLN is the first English language news and information outlet dedicated to serving Hispanics-Latinos in Connecticut.

Years later, in 2018, Diane now retiring, entrusted me with taking the reigns of LNN. Diane couldn’t have imagined how prophetic her vision was in 2012 when in 2019 the Newmark Graduate School of Journalism in New York City released a report that found English speaking Hispanics-Latinos born in the United States were effectively being ignored by media outlets.

Of the 624 media outlets catering to a Latino audience, the report found that only 45 were English only and of these, only nine were digital-only — including CTLN. That’s an important distinction since a report from Democracy Fund put together by California State University Northridge on the state of Hispanic media, found that 44.4 percent of U.S. Hispanics-Latinos prefer their news in English and online compared to 13.9 percent in Spanish and online only.

Since 2019, the LNN team has expanded CTLN’s statewide, Hispanic-Latino editorial focus to New Hampshire (NHLatinoNews.com, NHLN) and Massachusetts (MALatinoNews.com, MALN) with plans for another expansion this year (more to come about that initiative next week).

Among the stories published under the LNN banner are Opinion/Editorial pieces like School Mural Sends Wrong Message About Who’s Welcomed in the USA by Evelyn Brito who is appreciative of a platform that listens to her concerns as a Latina and parent. Brito’s story is about holding school authority accountable for dragging their feet in changing a divisive mural standing for ten years (and counting).

“The mural appears to be friendly and welcoming to immigrants arriving from Europe – but when I looked down at South America, I saw a white hand with the word, “BACK!” Brito writes. “A man on a boat holding a gun with the words, “Stop! You have to go back to El Salvador!”

I applaud Rep. Castro for demanding better from legacy media, but the solutions come from independent journalism outlets filling the gaps created by the “perpetrators of cultural exclusion.” We need his visibility and voice in getting the attention of supporters and funders in providing the necessary resources to grant the public news and information that is diverse, inclusive, and reflective of their truth.

As the discussion and debate over redistricting and new restrictive voting laws take effect, journalism demystifying the process and inspiring civic engagement in historically marginalized communities are more urgent than ever.

Hugo Balta is the owner and publisher of the Latino News Network (LNN), an independent group of local news and information websites with a statewide, community editorial focus.

Balta is the founder of the Hortencia Zavala Foundation (HZF), a not-for-profit organization supporting aspiring Journalism and Communications students with scholarships and mentoring opportunities.

He is the twice president of the National Association of Hispanic Journalists (NAHJ); inducted into the organization’s Hall of Fame in 2016. 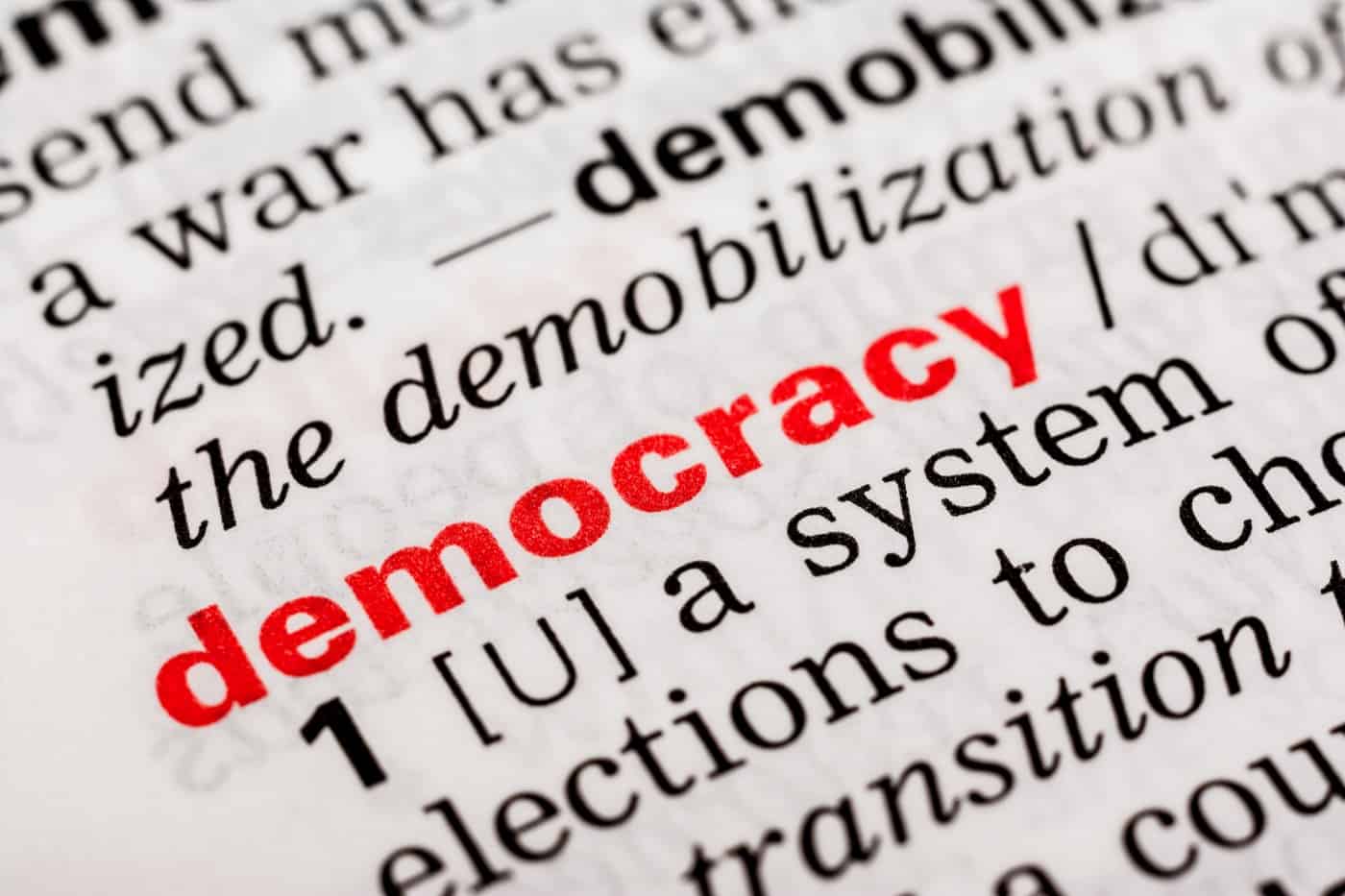 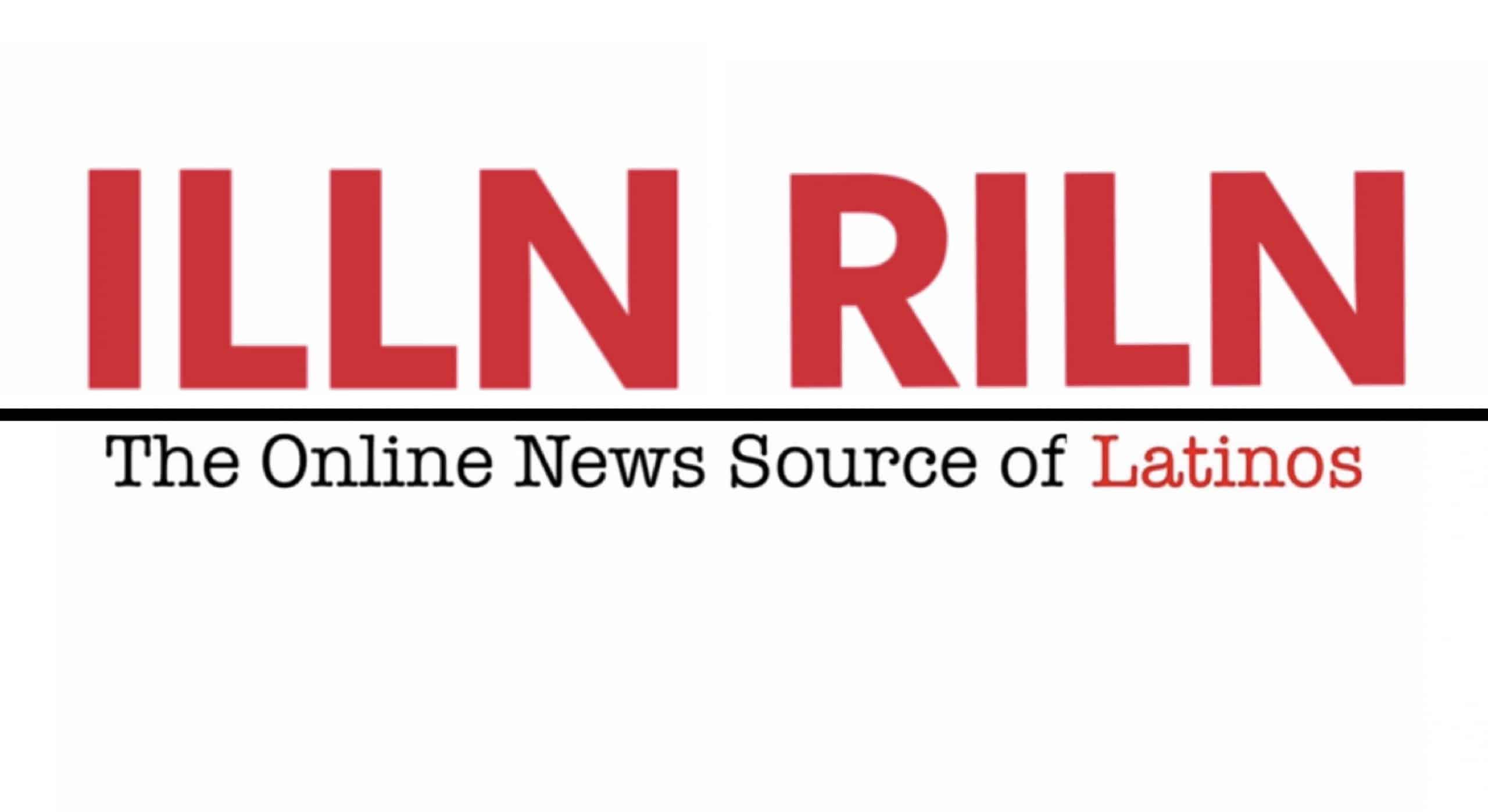 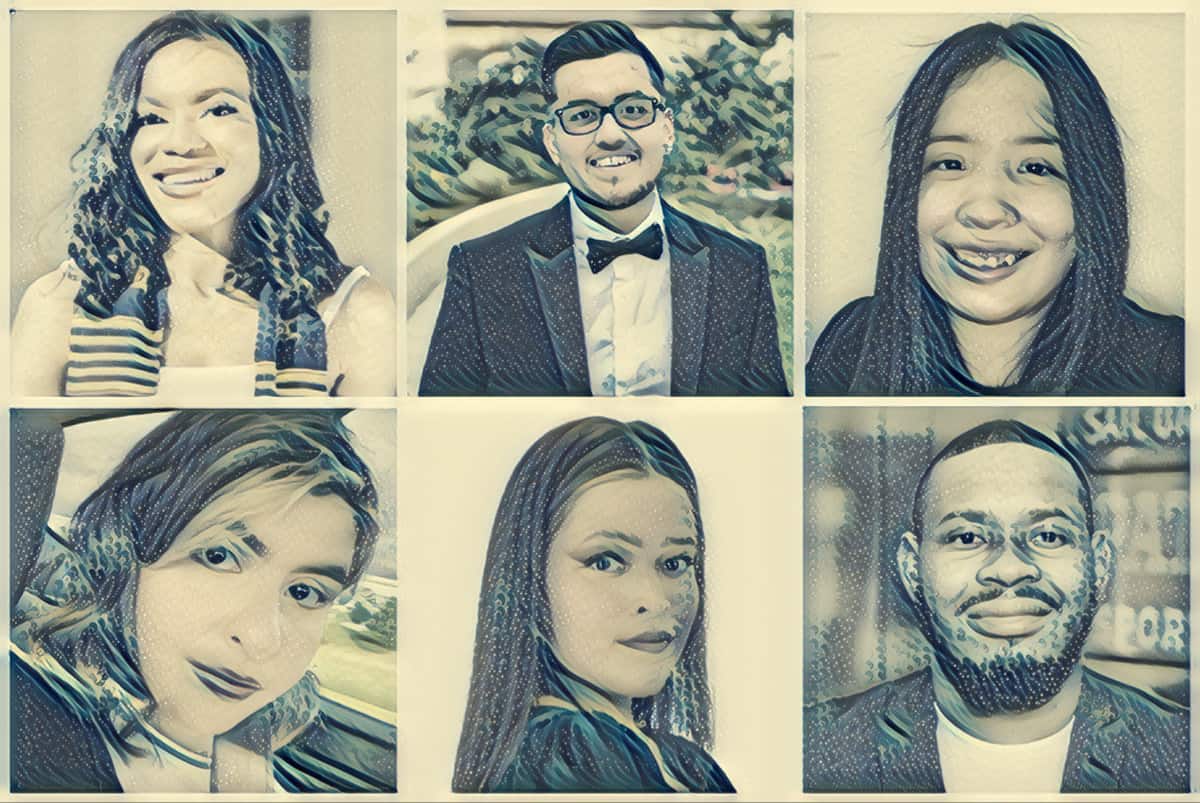 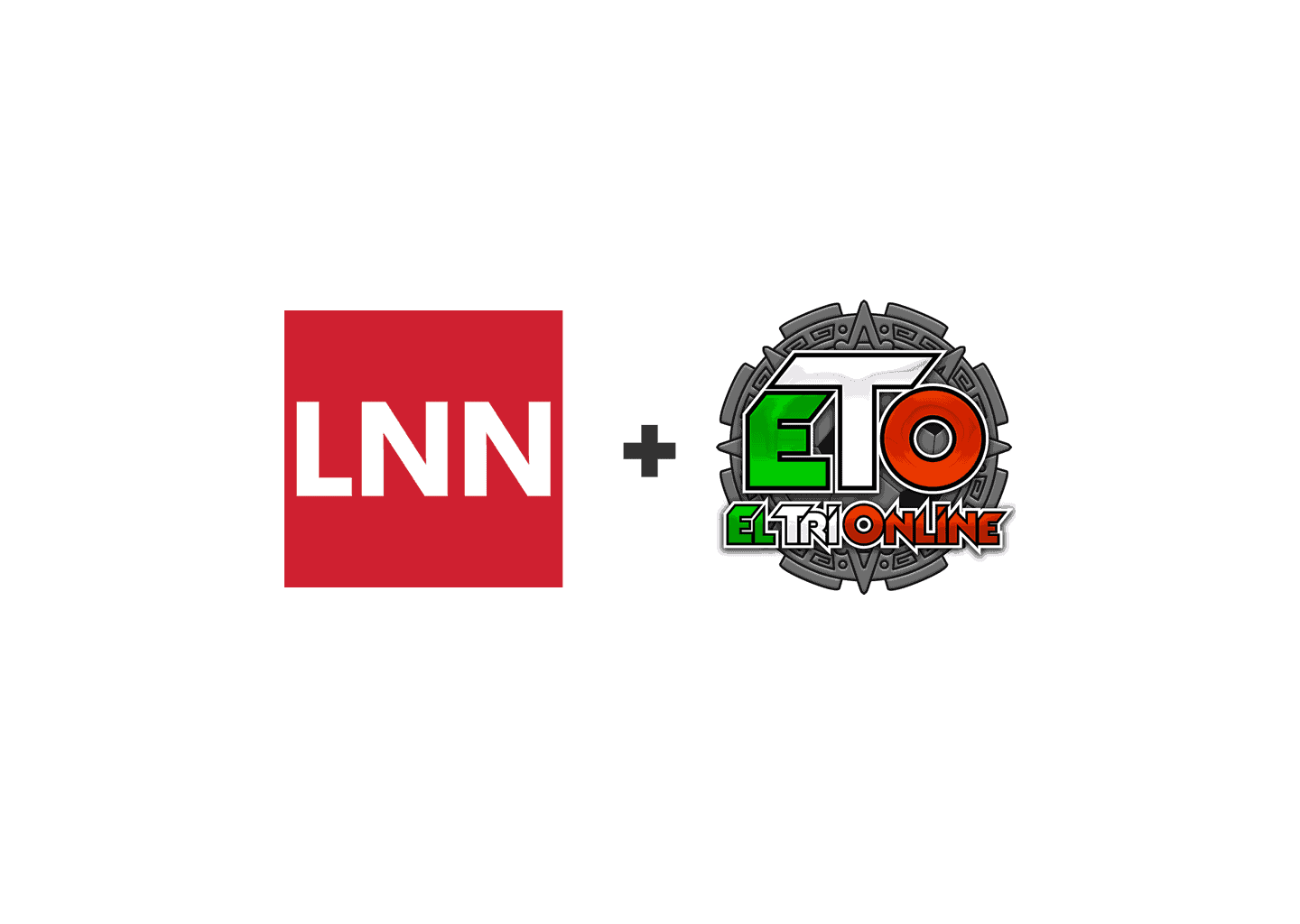