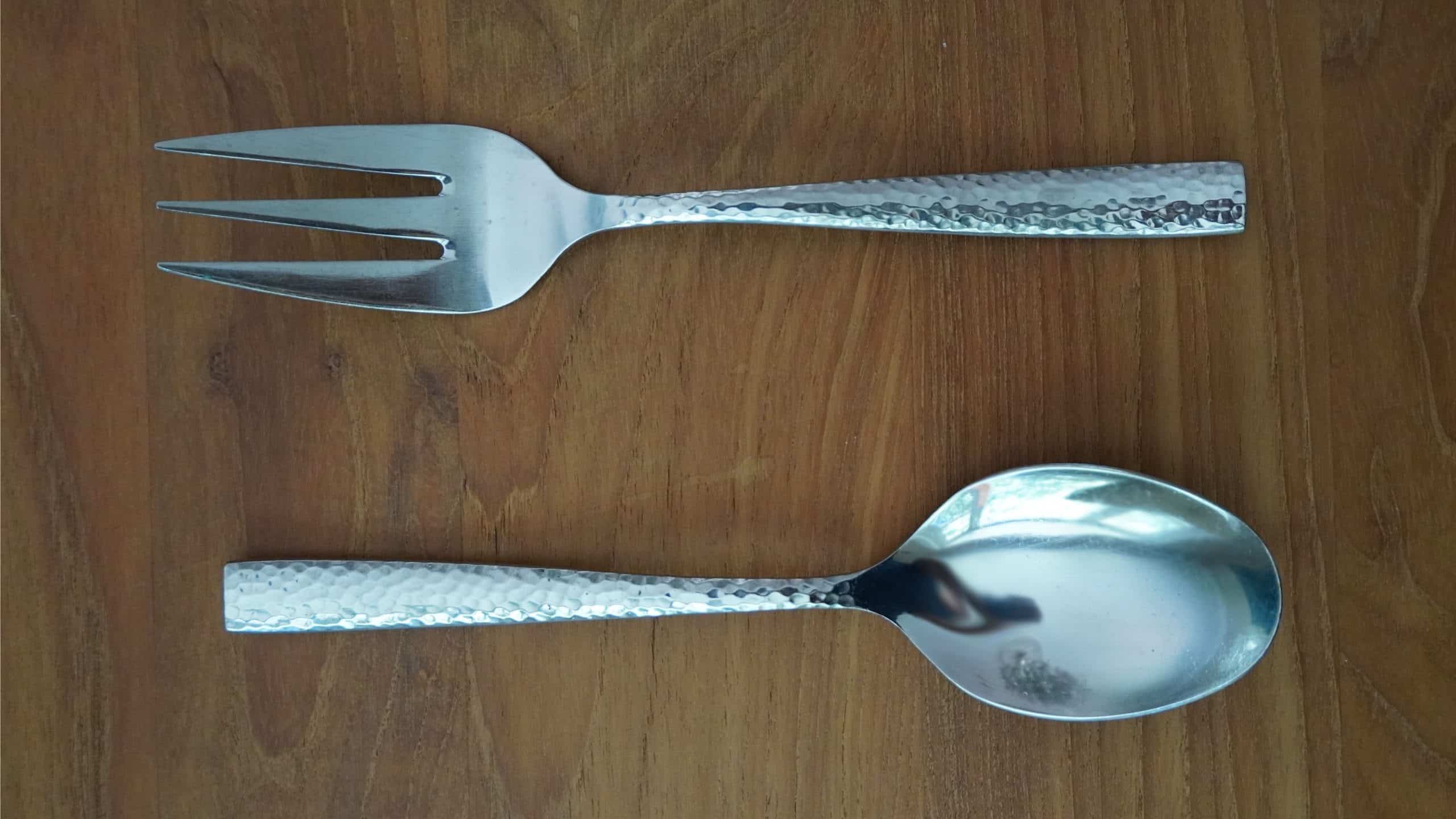 Gender is present in everything we do. It molds our identity and affects how we see ourselves, it influences how we behave and frames our interactions, shaping how we treat others, and how others treat us. To understand its power is to ask what is gender exactly. Is gender “simply” our sex? Is gender our biology? Is it inherent or is it a social construct? Is gender relative or absolute? Is it equal to all cultures? How does gender impact our everyday lives?

For different historical reasons we’ve collectively come to understand gender as a reflection of our essence as individuals, our identity, and tend to see it as something fixed, immutable within a clearly delineated male/female binary that establishes what is normal and what is not. However, since the mid 20th Century theorists from different disciplines propose gender as a social construct instead of a biological byproduct. Some even question why have a gender at all.

By the late 1980s, Candace West and Don Zimmerman introduced the concept of “doing gender.” Basically, that in this interactively created organization we call society it is as important that I understand how to express my gender as it is for me to effectively ‘decode’ gender in others. And in this expressing and decoding, we all “do gender.” Why is this concept important? Because it implies that “doing gender” is something we learn, like a language.

Gender is a communal exercise used not only to decipher each other but the world. Together with other social categories such as class and race, it allows us to quickly classify things and confer them attributes according to our preconceptions. We do this with everyone and with everything! And this is something the marketing and advertising industries are well aware of.

Just for fun, let’s try a little game. Look at the two images included in this article. Each has two objects, a pair. Analyze their shape and contour. Can you determine which object is the female and which the male? If you are like most people, you will have no problem “gendering” the spoon and the fork, and the screw and the bolt. The fact is that gender is an active verb. We “gender” it all.

Even knowing these are manufactured objects forged in metal, even when we are aware they have no blood nor hormones nor reproductive capabilities, simply put no sex, we still gender them. How can they be gendered? Most importantly, if gender is not determined by (their) nature but our arbitrary categorization, what does this say about gender?

I recently stumbled upon an article in Behavioral Scientist titled “What Happens When We Give Everything a Gender,” written by Ashley Martin, an assistant professor of organizational behavior at the Stanford Graduate School of Business. In it, Martin wonders if conversations and social experiments like this one -in which people assign gender identities to genderless things- could help show that gender is not always a useful attribute and that our apparent need to gender the world can lead to “problematic stereotyping and biased decision-making.”

Martin’s research seems to confirm this. Our apparently inconsequential gendering is a reflection of how we attribute certain characteristics not only to objects but also to people. As a result, our compulsion for gendering affects each and everyone’s life experience.

In 1998, the American Sociological Review published the journal article “Becoming a Gendered Body: Practices of Preschools” by professor and current Chair of Sociology at the University of Michigan, Karin A. Martin. Over the course of eight months, Martin observed the behavior of teachers and students in five preschool classrooms and concluded that while girls were taught “their bodies are supposed to be quiet, small, and physically constrained,” boys learned to occupy larger spaces and express themselves more openly. Amongst her observations, Martin noted how boys’ interventions in the classroom -whether relevant or not- were more accepted than those of girls, who were expected and demanded to comply with “formal behaviors” like raising their hands before talking. At this point, several of you may be conjuring the image of a certain man known for talking over others without waiting for his turn to speak.

It’s important to keep in mind that the effects of gendering don’t just fade away. Does the way we “teach” gender and reinforce it in girls affect their potential to become scientific disruptors? What about boys? “Becoming a Gendered Body” points to how boys are more prone to experiencing interactions in which their bodies are “physically restrained or disciplined by an adult who had more power and was angry.” Does this lead boys -and later men- to relate aggressiveness with holding power and impact how they express their sense of power?

So, are there any special implications in all of this for Latinx? The short answer is yes.

How we “do gender,” how we express and understand it, isn’t only determined by where we fall within the gender spectrum, it’s also influenced by factors such as race and culture. There is an eye-opening book written by sociologist Julie Bettie called Women Without Class. Originally published in 2002 and revised and republished in 2014, it documents Bettie’s research as she follows a group of senior high school girls in California’s Central Valley. Through Bettie’s eloquent writing we gain an understanding of how their outlook on life and future opportunities are impacted not only by gender, but by class, race, ethnicity, and culture. Yet, for all the many valuable insights Bettie offers in her book, there is a recurring blind spot when it comes to Latinx women. Noticing the preference most of the Mexican-American girls from her research showed for more visible makeup and more form-fitting clothes, Bettie concludes these students are expressing an over-sexualized image as part of their rejection towards an American white middle class that in turn rejects them. Without necessarily discounting Bettie’s overall conclusions, what she calls over-sexualized many Latinas would call being femeninas.

The thing is, culture determines how we “do gender” and also how we interpret it. And, because of this gender is subject to “cultural” misunderstandings. Gender is never on its own, instead, it interacts with our different social categorizations and in doing so offers different “flavors.” I mean, if there is one group that knows about different flavors it’s us, Latinx.

So, the next time we find ourselves using gender as a verb, we may want to pause and think about how we are using its preconceptions and -in many cases- its prejudices to construct our world.

Ursula Pfeiffer is an Emmy and Award R. Murrow award-winning media executive, storyteller, and journalist, and a graduate student at SCSU’s Women and Gender Studies.