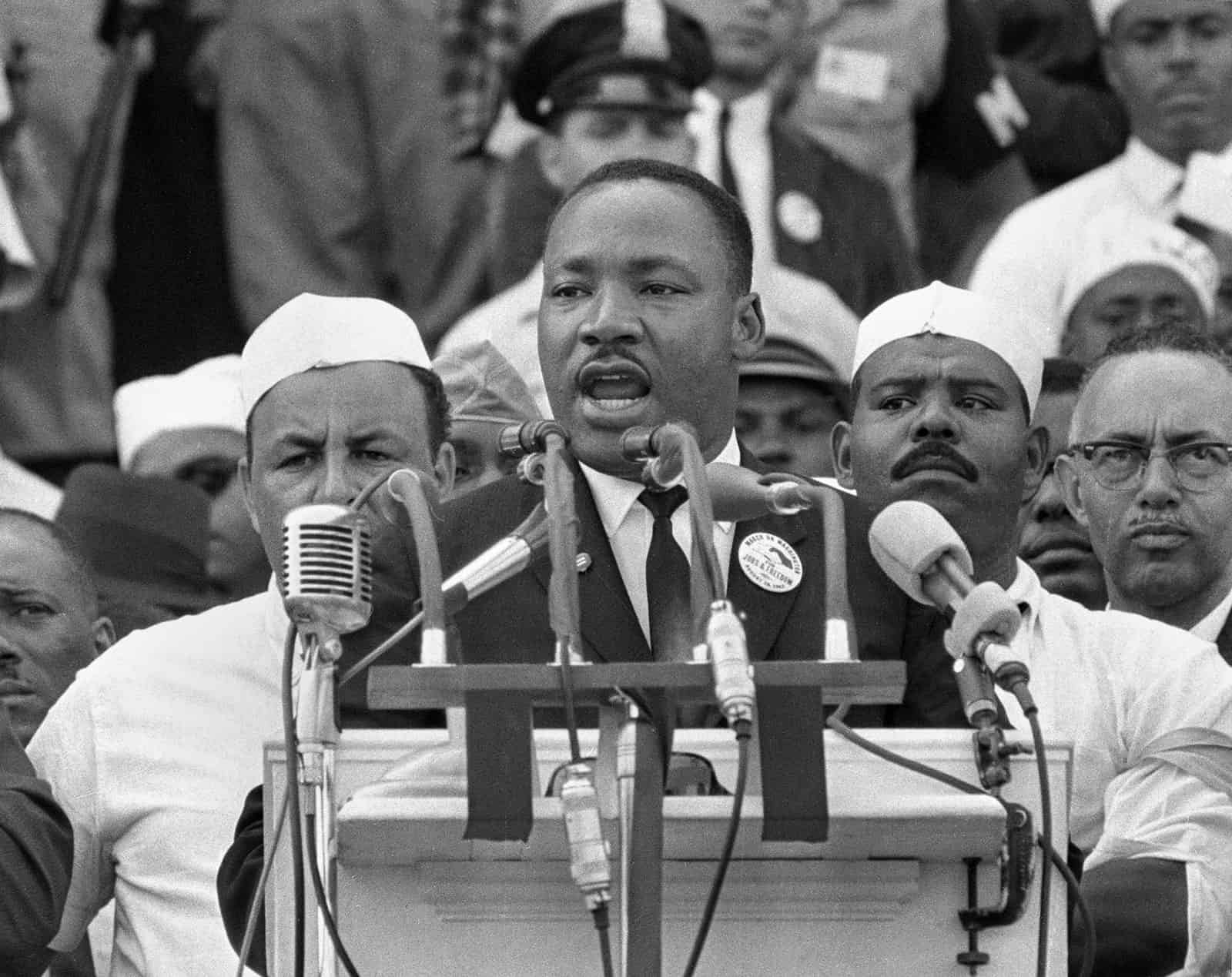 As the country commemorates the life of Martin Luther King Jr.; his work in advancing the causes of African Americans – we tend to forget how he also inspired Latinos in their fight for equality.

Among the hundreds of thousands who were present for Dr. King’s iconic “I Have a Dream” speech at the March on Washington for Jobs and Freedom in 1963 were Latinos.

King had asked Gilberto Gerena Valentín, the then president of the Puerto Rican Day Parade, to get the Latino population to come out. “Martin Luther King Jr. invited me to Atlanta, Georgia to discuss the march that was being organized, and I went there with a strong team,” Gerena told El Diario NY. “He personally invited me to organize the Latinos in New York, New Jersey, Pennsylvania, Connecticut, and Massachusetts, and so I did.”

The organizers gave Gerena 15 minutes to address the crowd. “He asked me to speak in Spanish,” he said “I said that there was discrimination not only against Blacks but also against Puerto Ricans and Hispanics.”

The organizers gave Gerena 15 minutes to address the crowd. “He asked me to speak in Spanish,” he said “I said that there was discrimination not only against Blacks but also against Puerto Ricans and Hispanics.”

Dr. King traveled to Puerto Rico three times, visiting universities and speaking against the criminality that stigmatized the community of color in the 1960s. “They fail to see that poverty and ignorance, these breed crime whatever the racial group may be,” he said in a speech.

King and the Chicano Movement

“As brothers in the struggle for equality, I extend the hand of fellowship and goodwill and wish you and your members continued success. Our separate struggles are really a struggle for freedom, dignity, and humanity”, Dr. King wrote in a telegram to civil rights activist Cesar Chavez in 1966.

As Chavez went through a hunger strike in the 1960s, Dr. King encouraged him with a message that read, “I am deeply moved by your courage in fasting as your personal sacrifice for justice through nonviolence.” Your past and present commitment is eloquent testimony to the constructive power of nonviolent action and the destructive impotence of violent reprisal.”

“Dr. Martin Luther King warned us that racism threatened the very foundation of our democracy”, she said. “Racism began with slavery, the oppression of workers, the subjugation of women and children.” Huerta believes that a national effort is needed to save the United States’ democracy from fascism and to end the racism which “is so ingrained in our body politic.”We have no choice but to heal.”

In this article:Martin Luther King Jr.