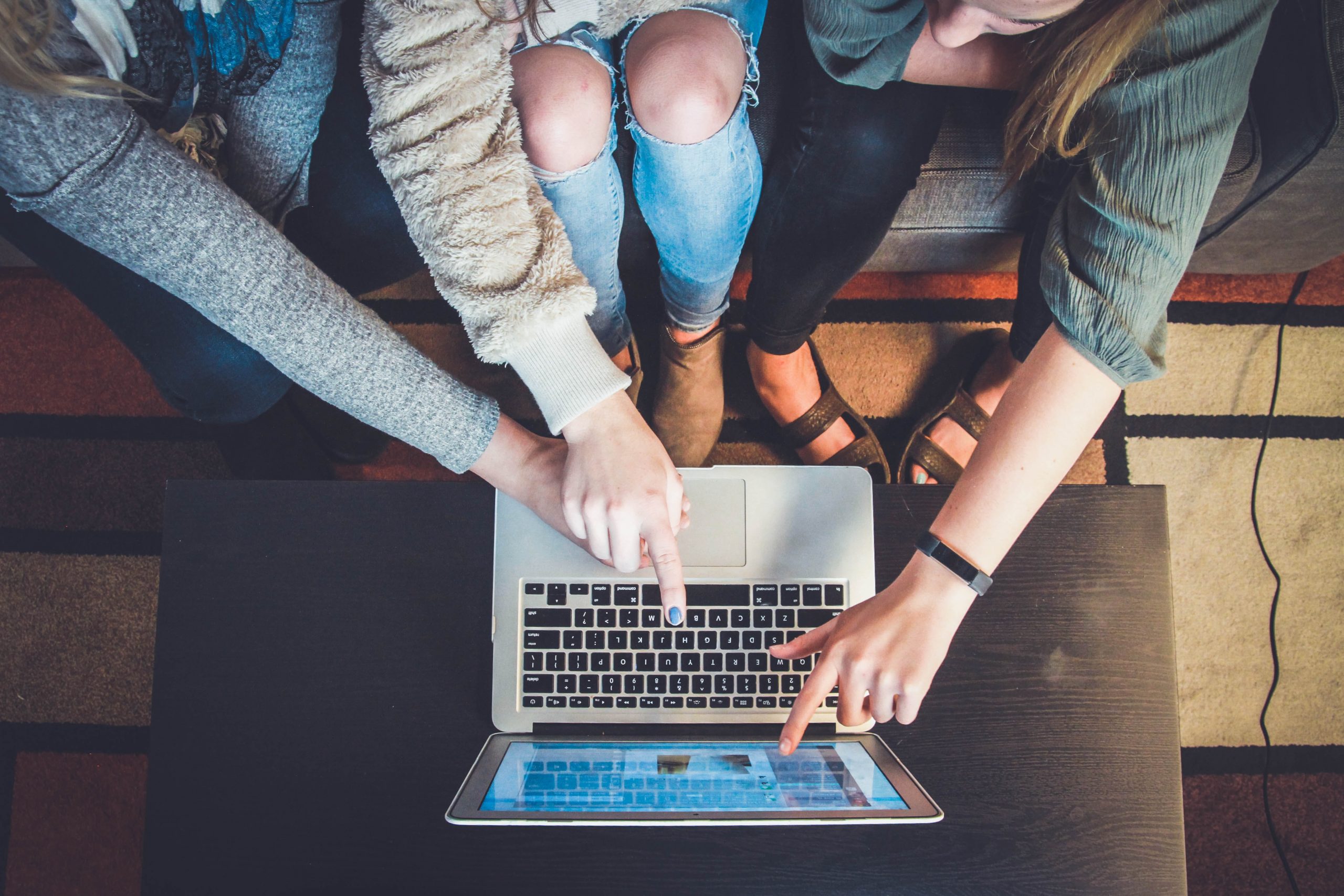 A new law taking effect in August is set to help students with disabilities get assistance in voter registration.

According to the Associated Press, the law requires discussions about registering to vote between school officials, parents, and students with disabilities aged 17 or older as part of their special education curriculum preparing for life after high school graduation.

Rep. Mark Paige was the law’s main sponsor. He said that the it uses framework already in place for students and that he introduced the legislation after parents expressed concerns about wanting their children to graduate prepared to be civically engaged in their communities.

“Just having that conversation about registering delivers an empowering message to the student,” said Paige. “It says: we need you involved; your voice and vote matter, and when you use them, you can have an impact.”

5.4 million Hispanics in the United States, about nine percent of all ages, have some form of disability, according to an analysis of census data by the University of New Hampshire’s Institute on Disability.

The state of New Hampshire already has accessibility measures in place at the polls.

Polling places are equipped with the “one4all” system, which prepares each polling place to help voters with disabilities vote in a way that still grants them privacy. This includes audio or enhanced video interface on tablets, with ballots that look the same as all other ballots available on Election Day and are also counted the same way.

The program is implemented statewide for general and primary elections however it is not yet available for local or town elections.