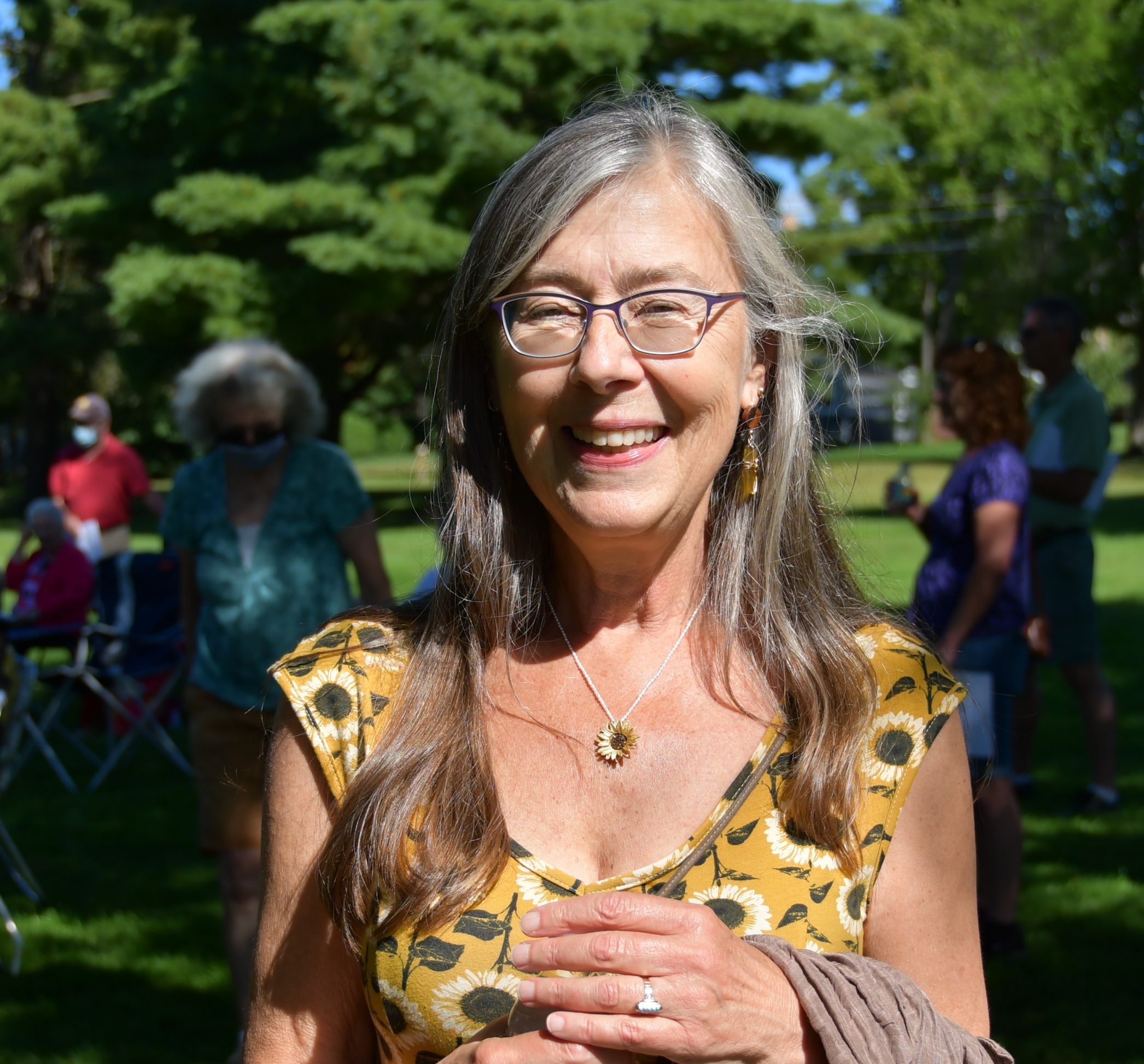 This week we invited Sarah Jane Knoy, Executive Director of Granite State Organizing Project. Granite is a non-profit that promotes equal respect for all communities from a faith and democratic values perspective. They try to unite all communities by tackling issues such as poor housing, failing schools, barriers to citizenship, and substandard working conditions. The pandemic caused unemployment and poverty to become concerning problems in New Hampshire. “We switched from being a community center, a place where people can drop in and learn to do emergency food distributions,” explained Executive Director Knoy on the transition from an organizing organization to a social organization.

Covid has prevented people from meeting in person as it has caused people to work several jobs to make ends meet. Parents are working between two to three jobs as the minimum wage is at $7.25/hour and the cost of living is high. Compared to the rest of New England, New Hampshire has the lowest minimum wage. “The state legislature has passed an increase in the minimum wage a couple of times and Gov. Sununu has vetoed it every time,” explains Knoy as the problem is not within the presidency, but with the governor of New Hampshire and those in power.

As the state is aging, the Latinx community is growing and is the only way New Hampshire will grow. “The Trump years really hurt the community. We lost people due to deportation. That created a lot of fear and that fear means if you’re a member of a mixed-status family you’re afraid to go to the regular service agencies,” explains Knoy as she talks about the challenges brought by former president Trump onto the Latinx community.

A lot of the members of the Granite state are religious. “Whether their faith is in the words of Jesus or the teaching of Mohamad or from the rabbinical tradition and of people of a faith but no particular religion we all come together because we believe in the shared humanity and the shared dignity that all humans deserve,” explains Knoyon how faith and similar values unite people. Bettering humanity and the fact that we were all created equal is the biggest motivator of engagement. Organizations that are not denominational believe in equal opportunity and rights without distinction.

Emergency Rental Assistance assists in living expenses for those struggling. Racial discrimination has been another issue faced due to the polarization presented through media. “Last year they passed the Divisive Concepts Law which says that school teachers can’t teach the history of racism and oppression in this country and the governor supported that. That has, I think, freed up some of the people who are threatened by the growing diversity of the state to lash out with a lot of weird behavior and hateful statements. It’s pretty telling that pretty much all of the people of color on the governor’s diversity task force resigned after he signed that law,” said Knoy. “I think we need a more enlightened state government and we need to not be so afraid of change and embrace the change that’s coming.”

Immigrants are the ones that are growing businesses and serving those in need. New Hampshire legislation needs to acknowledge these societal changes and not isolate them. Executive Director Knoy and her team have been advocating for a bill that would allow people without social security numbers to secure driver’s licenses as it can lead to a more safe environment. Young Organizers United is a program that brings high school students from immigrant and marginalized groups to receive leadership training on how to get politically involved and serve their communities.