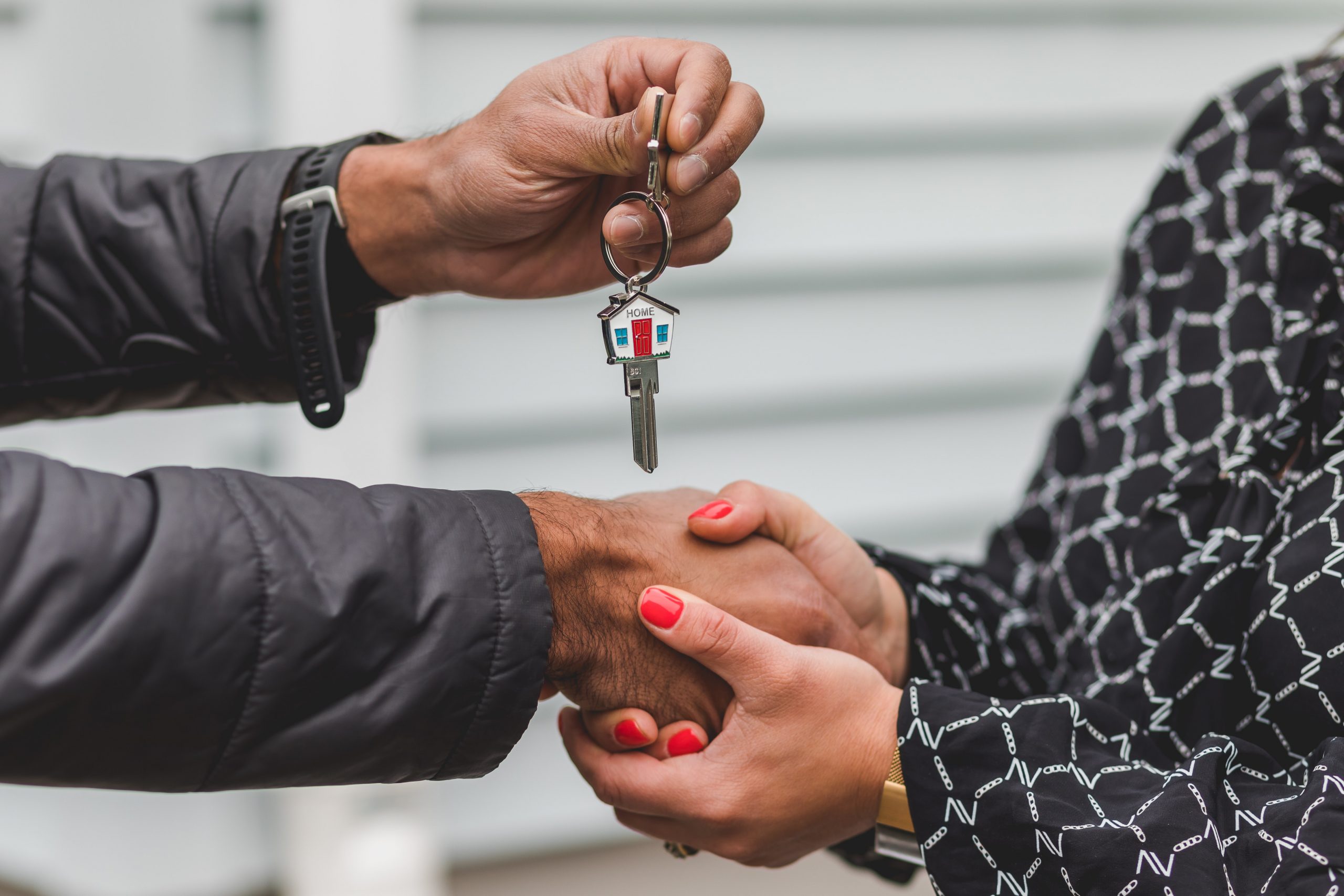 According to New Hampshire Legal Aid, there is currently no law that regulates how much a landlord can increase the rent on a tenant. Without a written lease that legally binds the rent amount, landlords are free to change rent prices at their disclosure.

Census data showed that 47 percent of renters in the state are paying 30 percent or more of their household income toward rent. And affordability isn’t the only issue. Reports have found that there is a serious lack of available rental units. Five percent is considered a balanced rental market by New Hampshire Housing. New Hampshire’s vacancy rate is currently 0.5 percent.

“Rent control is a bad idea. It’s been proven over and over again that it worsens the problem it is trying to control. Any idea that is restricting business is going to end up causing more harm than they are fixing. If you aren’t creating more housing, then you are looking at the wrong place,” said Nick Norman, director of legislative affairs for the landlords group Apartment Association of NH.

In Manchester, officials recently held a meeting to discuss solutions to the homeless crisis after the city announced plans to clear 45 tents from an encampment formed around the Families in Transition shelter.

“The city faces a homelessness crisis, and the problem is the lack of shelter models of low barriers for people to access,” said Adrienne Beloin, Director of Homelessness Initiatives.

A 2021 report by the NH Coalition to End Homelessness estimated that there were 4,682 houseless individuals that year. That same report found that nine percent of the state’s homeless population is Hispanic. According to their analysis, because only four percent of New Hampshire’s general population identifies as Hispanic, Hispanics in New Hampshire are over two times more likely to experience homelessness. 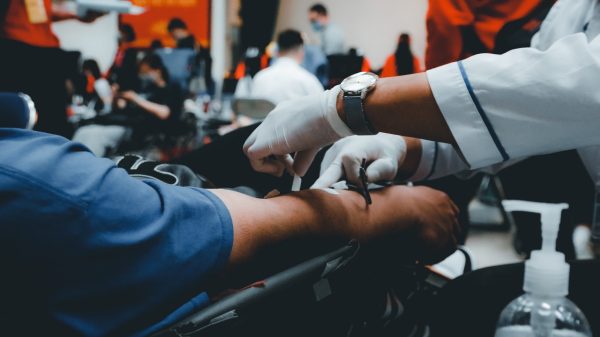 Seeking healthcare in the United States is complex for many new citizens and immigrant groups. New Hampshire is experiencing an influx of Brazilian immigrants.... 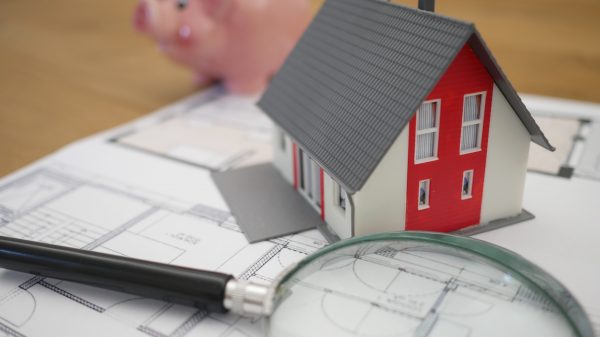 Analysis: Little Change In Access To Housing Financing For Latinos

After reviewing all home loan data for 2013, 2015 analysis by attorney Christine Wellington of Derry concluded that ethnicity was the only variable besides... 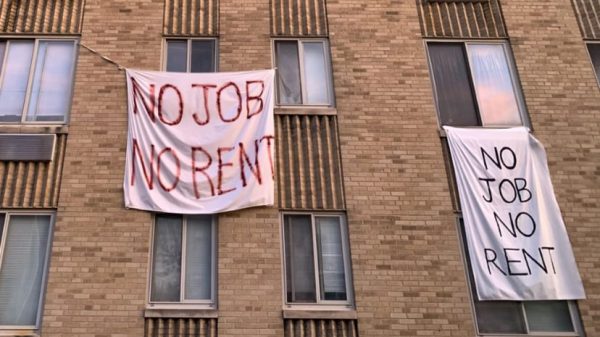 Latino tenants vulnerable as housing protection comes to an end

A federal freeze on most evictions enacted last year is scheduled to expire July 31. The moratorium, put in place by the Centers for...