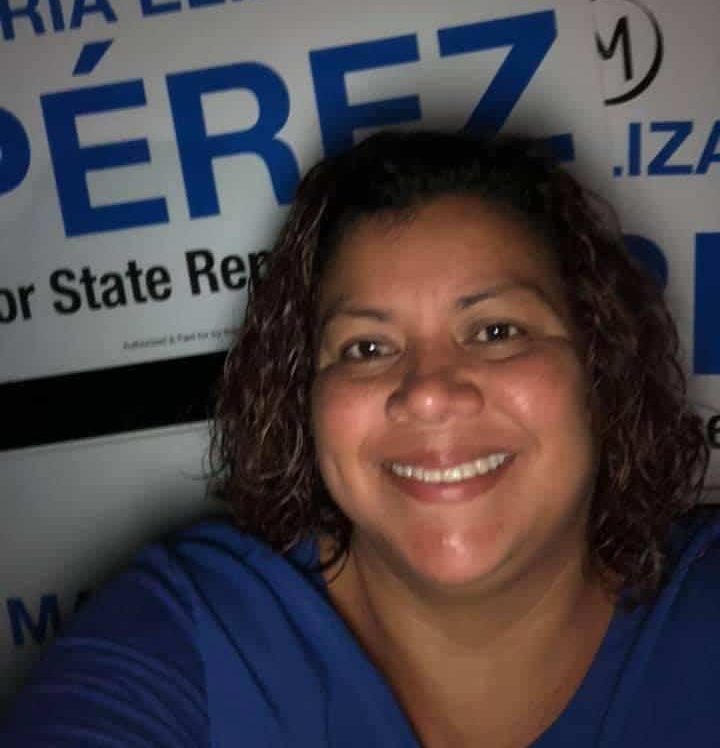 This month Representative Maria Perez of Milford was elected chair of the New Hampshire Latino Caucus.

It’s the latest appointment in a career focused on community service which began in 1994 with Family Services where she worked with incarcerated women who Perez says didn’t know how to write in either English or Spanish.

She volunteered with the Red Cross and Southern NH Medical Center before entering politics.

In an interview with NHPR, Perez recalls how in 2008, one of the field organizers for the Obama campaign reached out to her and asked if she could stay in her house. The introduction to political life that started by welcoming different campaigns into her home led to then running them. That experience inspired her successful 2020 run for the New Hampshire House of Representatives.

The decision wasn’t easy for Perez to make. “Oh, at the beginning it was very scary, to be honest”, she said. “I was like, okay, we don’t have a lot of Latinos in here, and being an immigrant, a Latina, a woman, it was kind of scary.” Witnessing the struggles of the Hispanic-Latino community during the COVID-19 pandemic helped her overcome her fears and use her voice to help others.

Perez emigrated from El Salvador nearly 20 years ago escaping violence, looking for a better life for herself and her family. The struggles of her fellow compatriots that she knows firsthand are not far from her thoughts.

Perez has been following the case of the death of Victoria Esperanza Salazar – a Salvadoran migrant who died in Mexico after a policewoman put her knee on her back for several minutes – drawing comparisons with the death of George Floyd, a Black man who died in Minneapolis, Minnesota, last year after a white police officer put a knee against his back for nearly nine minutes.

One of the campaign promises Perez made was advocating for the rights of workers, raising the minimum wage.

“Nearly two-thirds of people making minimum wage are women, the majority are women of color and single parents!”, she writes on Twitter. “It’s time to use our voice!”

During a recent meeting with Senate Majority Leader Chuck Schumer Perez urged him to push for a strong $15 minimum wage bill. “This bill would benefit one in four workers in New Hampshire, putting in advantage the most vulnerable people in our state including many who we now call essential workers but do not receive an essential wage”, she said.

The New Hampshire House of Representatives will vote next week on a Senate-passed, Right-to-Work bill (SB 61). Perez opposes legislation that would prohibit collective bargaining agreements requiring employees to join a labor union.

“Unions are at the forefront of fighting for workers’ rights, fair wages, and health and safety requirements”, argues Perez. “We should be doing everything in our power to support them, not undermine them.”

If the bill passes, New Hampshire will be the only right-to-work state in the region. 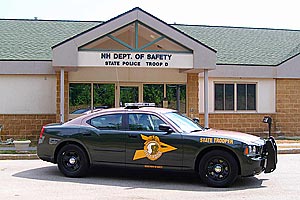 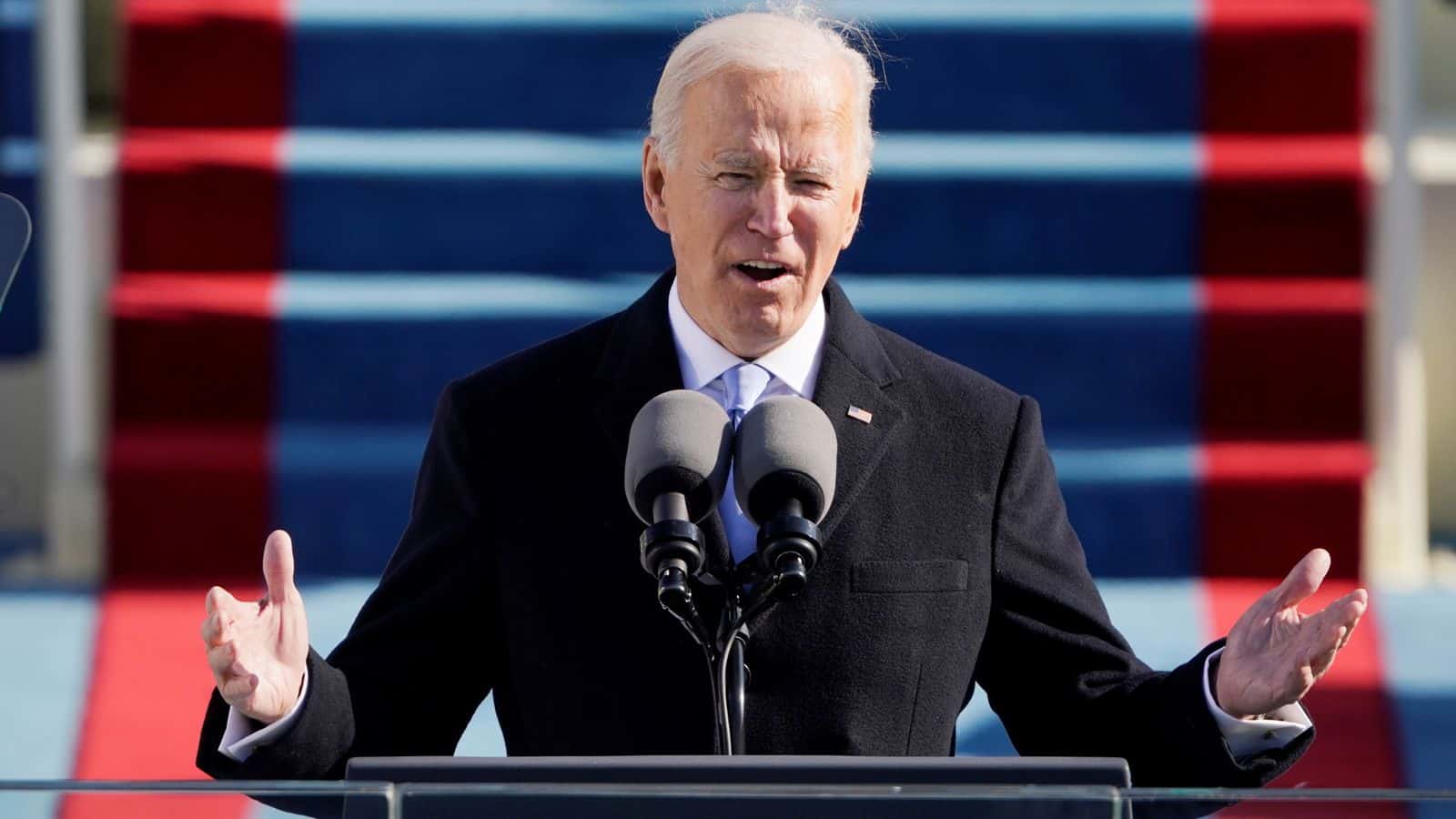