As a United States territory, Puerto Rico’s 3-million U.S. citizens can’t vote in the general presidential election, as the island does not have electoral votes, but they vote in every presidential primary.

So, it was disappointing and somewhat not surprising that the only mention of the island nation in the two-day democratic presidential debate last month came from the only Latino candidate.

“After I announced my candidacy I went to San Juan, Puerto Rico. People should know if I’m elected president, everybody will count.”

The glaring disregard did not go unnoticed by Puerto Rican advocacy groups.

Power4PuertoRico, a coalition of organizations and leaders championing the best interests of the island and pressuring lawmakers in Washington D.C. to act, released an open letter earlier this year outlining the topics candidates need to address.

According to NBC Latino, the group reports of the 24 Democrats running for president, only 13 have taken stances on issues around the island’s territorial status (including possible statehood) and the ongoing financial crisis and hurricane recovery.

Voters on the island send delegates to the Democratic National Convention during primary season. Puerto Rico’s estimated 59 delegates outnumber those in more than half of US states, according to a report by Vox. In the 2016 Democratic primary, Puerto Rico gave 37 delegates to candidate Hillary Clinton and 23 to Bernie Sanders.

Puerto Rico Governor Ricardo Rosselló is pushing to move up the date of the island’s 2020 Democratic primary in order to get the candidates running for president to address many of the island’s problems, including the stalled Hurricane Maria recovery efforts and fiscal crisis. If passed in the island’s legislature, the primary would be held from the first Sunday in June to the last Sunday in March.

Rossello told CBSN the move is meant to keep Puerto Rico from being forgotten.

While the 1979 Guaranteed Presidential Vote U.S. citizens in Puerto Rico Act only allows U.S. citizens on the island to vote in party primaries; they can vote in general elections if they live in the mainland and register.

Puerto Rican families have been migrating to the states for years, due to the limited economic opportunities on the island, and more so since the devastation left behind by Hurricane Maria in 2017.

The Hartford Foundation estimated that more than 13,000 people came to Connecticut from Puerto Rico in the aftermath of Hurricane Maria.

Winning the support of Puerto Ricans for the Democratic nomination shouldn’t be that difficult. After all, most Boricuas aren’t the biggest fan of President Donald Trump, who repeatedly tries to withhold disaster aid from the island.

Still, the road to the White House will require quality time with the Puerto Rican community. Of the more than 20 candidates, only Castro and Senator Elizabeth Warren have visited the island.

In this article:Democrats, Primary, Puerto Rico 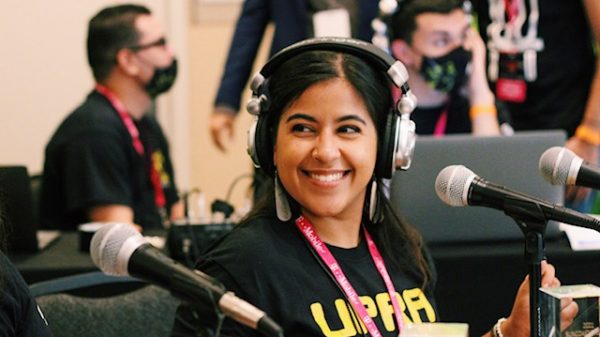 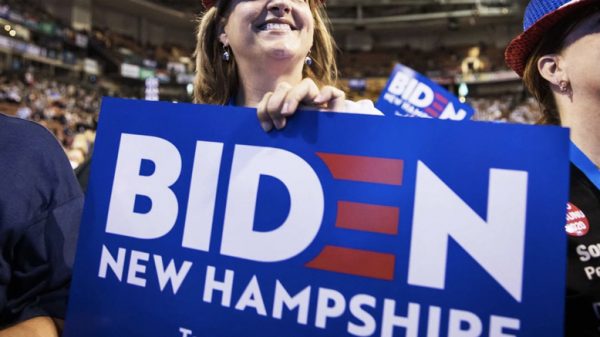 The Democratic National Committee wants to ensure a nominating process that is more reflective of the party’s values and New Hampshire might not be... 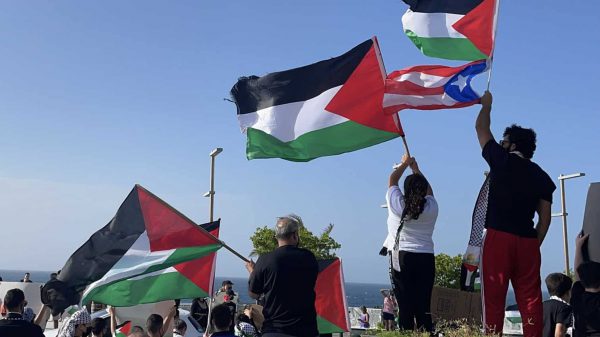