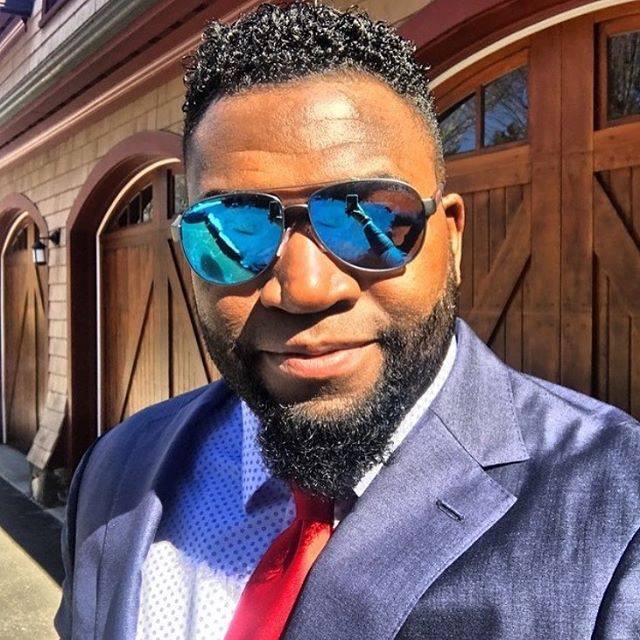 David Ortiz, better known to friends and beloved Red Sox fans as “Big Papi” is being treated at Massachusetts General Hospital after an attack in his native Dominican Republic.

Ortiz is in stable condition and expected to make a full recovery. Ortiz’s father, Leo said his son was brought to Boston so he can be with his wife and the Red Sox medical team.

Surgeons in the Dominican Republic operated on Ortiz for six hours on Sunday to repair the damage done by the bullet to both intestines and his liver. They also had to remove Ortiz’s gallbladder to work on the liver, though the gallbladder itself was not damaged, reported ESPN.

According to WHDH-TV, Ortiz was at the Dial Bar and Lounge in Santo Domingo on Sunday night when a gunman approached from behind and shot him at close range.

ESPN reports police have both suspects in custody, the suspected shooter and the suspected driver of the motorcycle. Investigators are trying to determine whether Ortiz was the intended target.

The Red Sox sent the plane that brought Big Papi back to Boston where he is a legend for leading the Red Sox to three World Series championships and bringing the city together in the aftermath of the 2013 Boston Marathon bombing.

The 43-year old retired in 2016, lives part of the year in the Dominican Republic and in the Boston area.

He continues to be a prominent figure in the community through various outreach programs focused on enhancing the health and well-being of children. 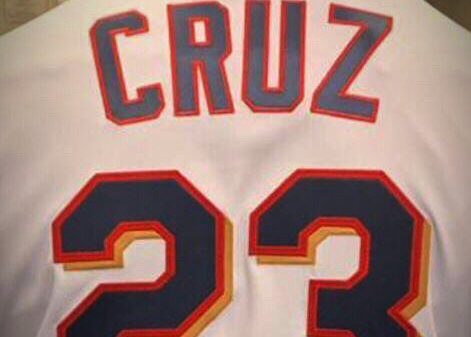