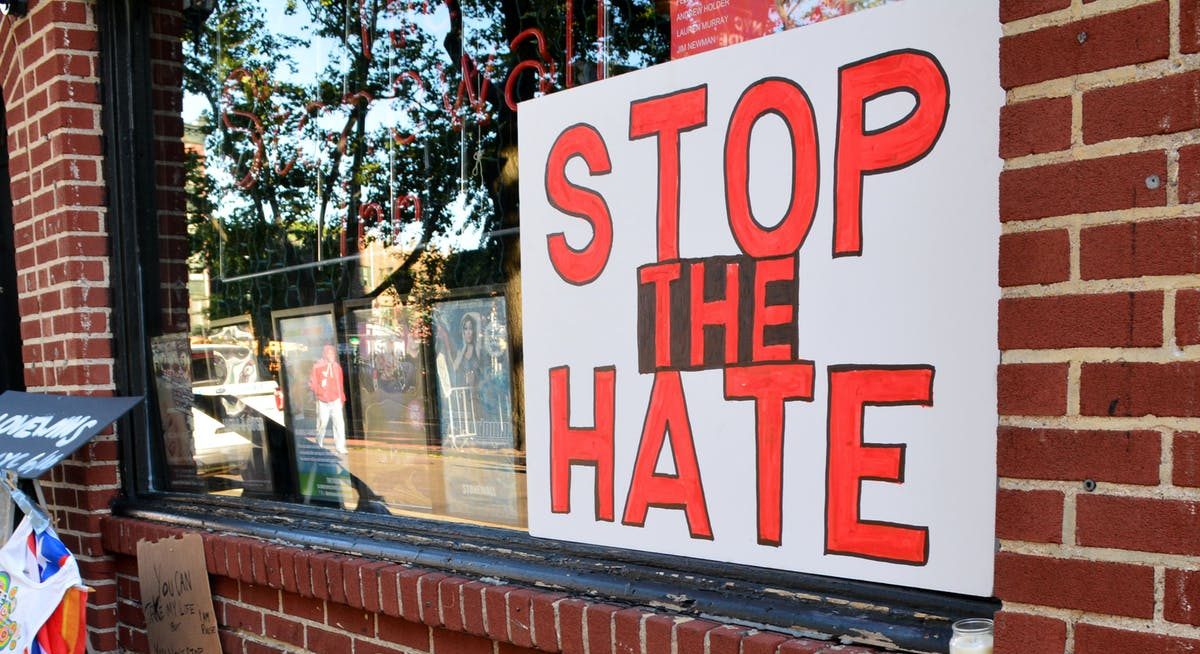 This week’s shootings in Atlanta, where six of the eight victims killed were identified as of Asian descent has Asian Americans and lawmakers nationwide fearful of increased attacks on their communities, amid an uptick in racially motivated hate crimes.

Reports of hate crimes against Hispanics-Latinos increased in 2019, according to an an FBI report, the highest level since data began being collected.

In New Hampshire, 188 public safety agencies reported that 16 hate crimes occurred in 2019, the latest year the data was made available. Of those incidents, more than 14 percent were driven by anti-Hispanic-Latino incidents.

Reported anti-Hispanic hate crimes, which include robberies, assaults, and other crimes, rose to 527 in 2019, up from 485 in 2018, according to the FBI. 55.8 percent of the reported hate crime incidents were motivated by bias against race, ethnicity, or ancestry.

In addition to individuals, victims can also be business and financial institutions, public agencies, and religious groups.

The Center Square reports the data shows that more than 48 percent of the attacks were driven by anti-Black hatred, while 15.8 percent grew out of anti-white bias. More than 60 percent of the hate crimes motivated by religious bias were anti-Jewish.

The collection of the data is the result of the Hate Crimes Statistics Act, which Congress passed in April of 1990.

In this article:Hate Crimes, Hispanics, Latinos 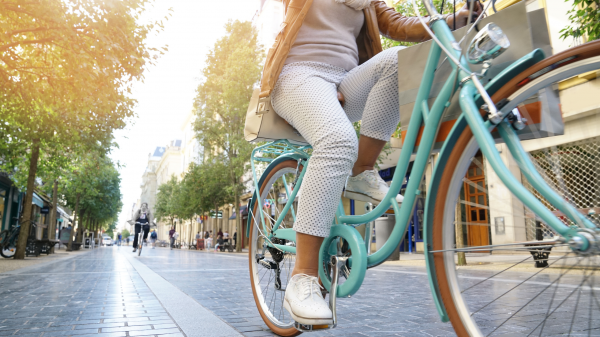 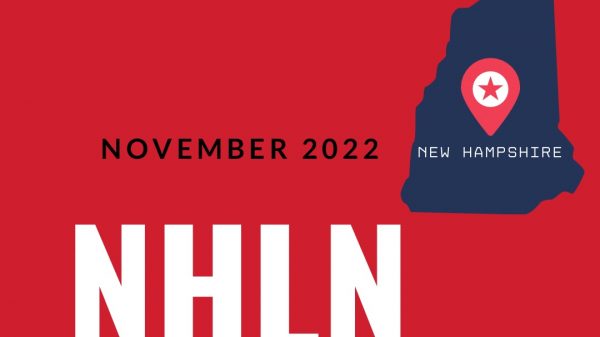