Sound the alarms and jump on the hype train, ladies and gentlemen, because Chicharito is back! At least that’s what it looks like, but to be honest, how could you have doubts?

To be fair we started off a bit rocky. Last year was certainly not Chicharitos best. He managed to score just two goals all season with the Galaxy, having played a total of 12 games. Whatever the reasons were, it’s no secret that he generally struggled with the team. Whether it was adjusting to a new league, personal off-field issues or for any combination thereof, the fact-of-the-matter is that Chicharito is making quite the statement now.

By now of course you’ve heard of his latest exploits against NY Red Bull this past Sunday. Chicha took it upon himself to help secure his teams win with a hat trick. This effort was his first since 2016 and the Galaxy’s first since 2019 in the days of Zlatan. Aside from the win, Chicha’s performance also won him a spot on the MLS Team of the Week for Week 2.

We obviously wouldn’t jump aboard the hype train after just one game… but we’ll definitely do it after two! So, looking back at the first game of the season makes this all the better. In that game against Inter Miami, Chicha again(!) carried the team in terms of goals and scored himself a brace. They would eventually win that game as well and again Chicharito would earn a slot on the MLS Team of the Week.

The main reason we’re jumping on the hype train however is because Chicha predicted this. He told us so. He spent a lot of the off-season training for this and telling the media that this day was coming. He told us that he was preparing himself physically and most importantly mentally for this. It was one of the biggest question marks for the start of the season; does Chicharito still have it in him? Now after two weeks, it looks like its arrived and that question is starting to get answered: the Chicha comeback is in full swing. He’s played well and he’s answered in goals. He’s still not finishing games but that’s ok, his performance while he’s on the field shows that he’s now a key part of this Galaxy team. For the skeptics, we’ve got a good one coming up this Sunday when the Galaxy go north to visit Seattle, a team that usually gives the Galaxy and the league in general a hard time.

So, jump aboard the hype train and let’s see how far this can take us. If you look at this way, many people said if Chicha can score 15 goals this season it’ll be a good showing. Two games in and he’s already a third of the way there. Now add into the mix the Mexican National Team needing a striker this year with Raul Jimenez out of commission and you’ve definitely got yourself a reason to rally behind Chicha. What are you waiting for, all aboard! 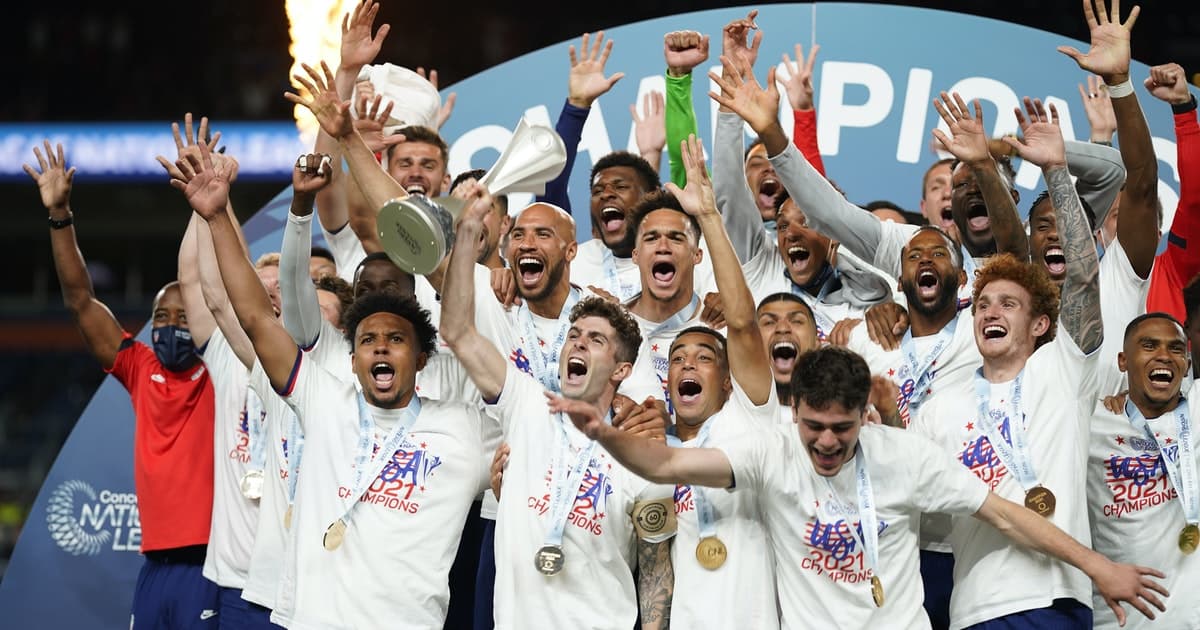 WHERE ARE THEY NOW: HEROES FROM THE LAST CRUZ AZUL CHAMPIONSHIP TEAM OF 1997 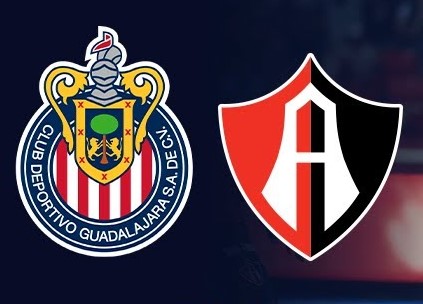