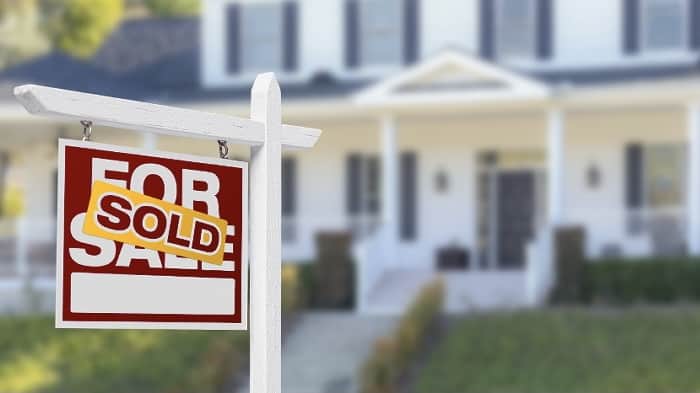 New Hampshire maintained its position as the housing market champ, with the Manchester-Nashua and Concord metropolitan areas claiming both first and second hottest markets in the country reports Realtor.com.

According to the online real estate network, Half of all homes in Manchester were selling in under 8 days in May—44 days faster than last year, and 31 days faster than is typical in the rest of the country. Properties in the metro drew in nearly three times as many unique viewers per property as the typical home around the United States. The median listing price of homes in the Manchester-Nashua area was $415,000 in May, up 3.8% year over year.

Nashua is the most popular New Hampshire city for Hispanic-Latino residents.

A new report by Redfin shows that Hispanic-Latino homeowners are pacing faster than white or Black Americans in homeownership with just over 50-percent owning their home in 2020, up from more than 45-percent in 2014.

Familial support is one reason for the rising Hispanic-Latino homeownership rate reports Forbes. More than half of homeowners have lived with family without paying rent to help make housing payments, versus 38-percent of white homeowners.

“Hispanic people in the U.S., especially those who are undocumented, tend to have less access to credit and higher debt compared to other racial or ethnic groups, making them more dependent on support from family to buy a home,” said Sebastian Sandoval-Olascoaga, an economist at Redfin. “With those limitations, support from family and social networks–such as living with family or friends without paying rent–allows Hispanic people to save money for a down payment or monthly mortgage costs. That ability to rely on family is one of multiple reasons why the Hispanic homeownership rate is steadily rising.” 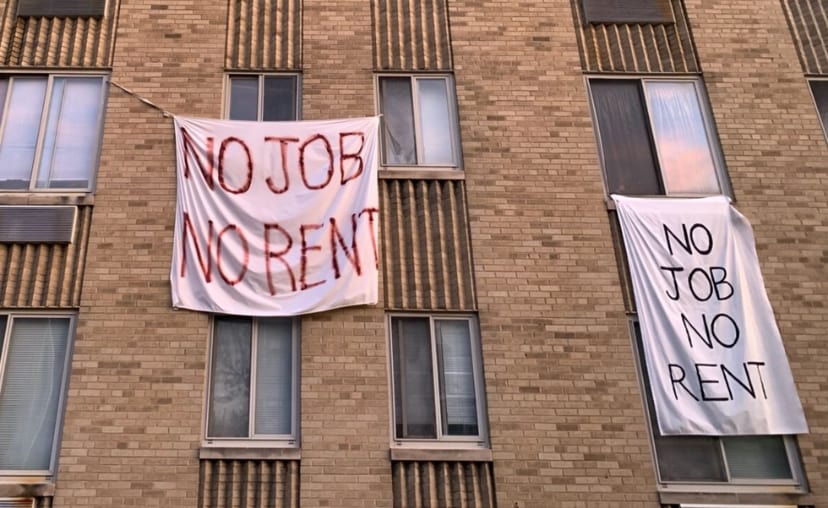 Latino tenants vulnerable as housing protection comes to an end 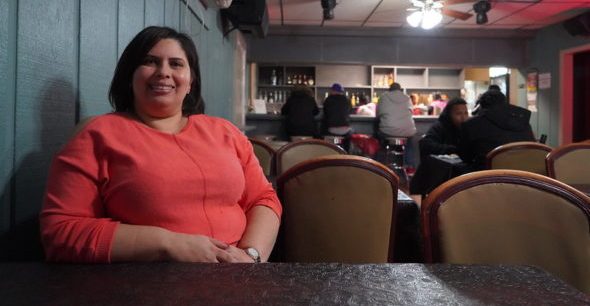 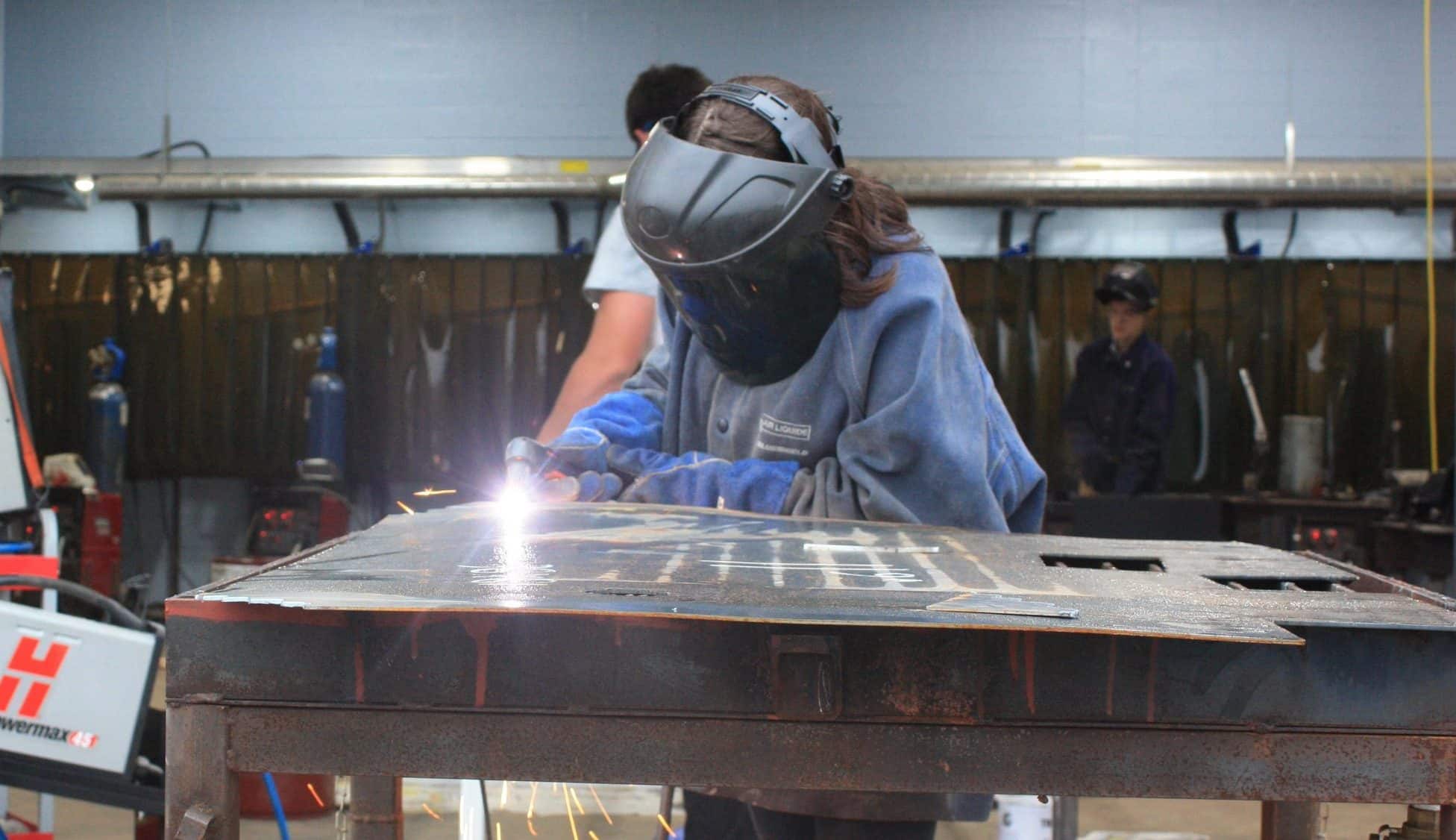 Hypertherm commits to inclusiveness in hiring and advancing employees 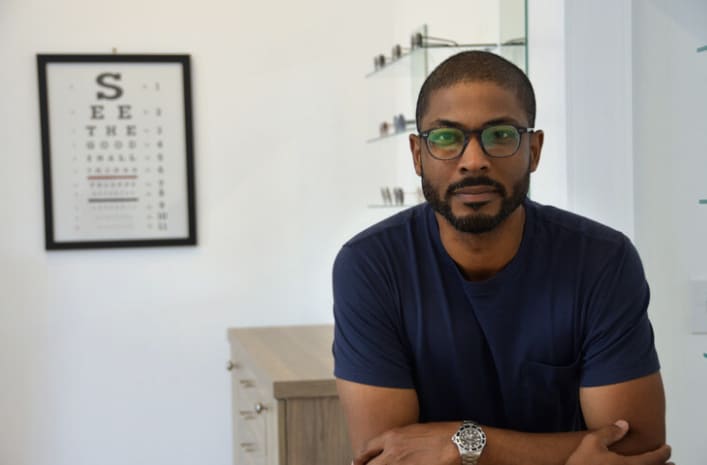 Jose Diaz on making it BIG by playing it small

One thought on “The rise of the Latino homeowner”