Throughout history, 25 Mexican players have officially participated in the most prestigious club tournament in the world, the UEFA Champions League. From that list, only two players have won the tournament (Rafael Márquez and Jonathan Dos Santos, both with Barcelona), and one more has reached the final (Javier Hernandez with Manchester United). Surprisingly, Hugo Sanchez never reached a final. In all, a total of 73 goals have been  scored by Mexicans in the Champions League.

All those goals got us thinking, which have been the best ones? So without further ado, here is our ranking for the 7 Best Goals by Mexicans in the Champions League:

7. Javier Hernandez vs Atlético de Madrid – A decisive goal for Real Madrid to reach the semi-finals of the 2014/15 season.

6. Hirving Lozano vs Salzburg – Hirving´s first goal for Napoli in Champions League was a great shot from outside the area to beat goalkeeper Stankovic.

5. Rafael Marquez vs Sporting de Lisboa – His first and only goal in Champions League, the Mexican legend would eventually win it with Barcelona in 2006, club where he consolidated his career.

Hector Herrera, Miguel Layun, Jesus Manuel Corona, and Carlos Vela round out the remaining Top 7 Goals By Mexican players In Champions League History. We invite you to visit El Tri Online to watch the goleadores! 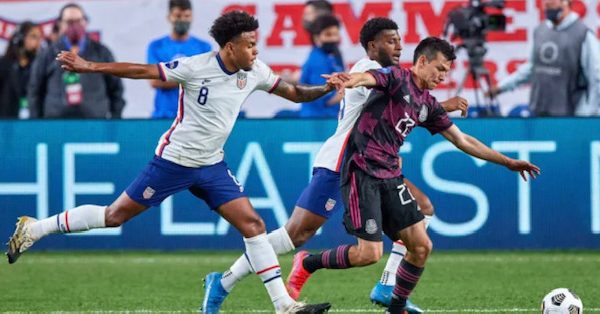 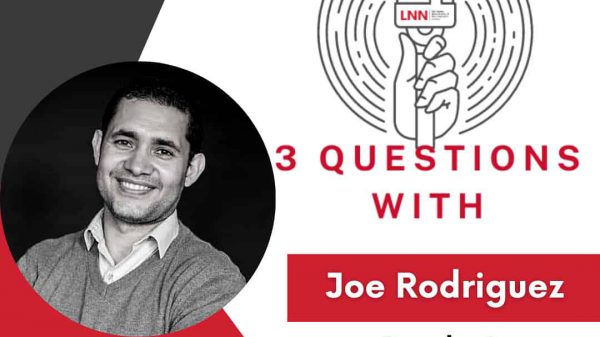 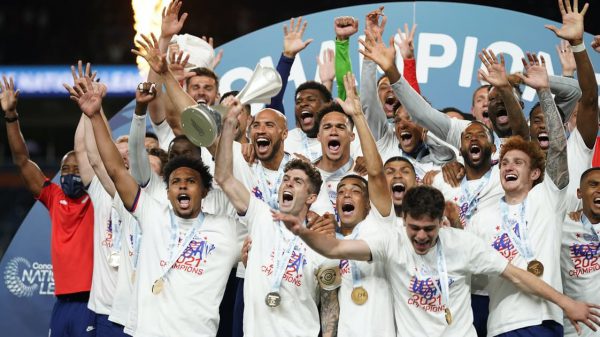